ODESSA, Tx (KOSA) -- On Saturday, the UTPB men’s basketball team ended a five-game losing streak with possibly their biggest win of the year.

The Falcons went to Dallas Baptist and defeated the #16 team in the country, 83-78. It was only the third time DBU has lost this season.

Pat Dembley led the Falcons with 23 points, but head coach Josh Newman said his group's teamwork was the key to the victory.

The Falcon men will be back in action this Thursday when they host UT-Tyler at 7:30 p.m. inside the Falcon Dome. 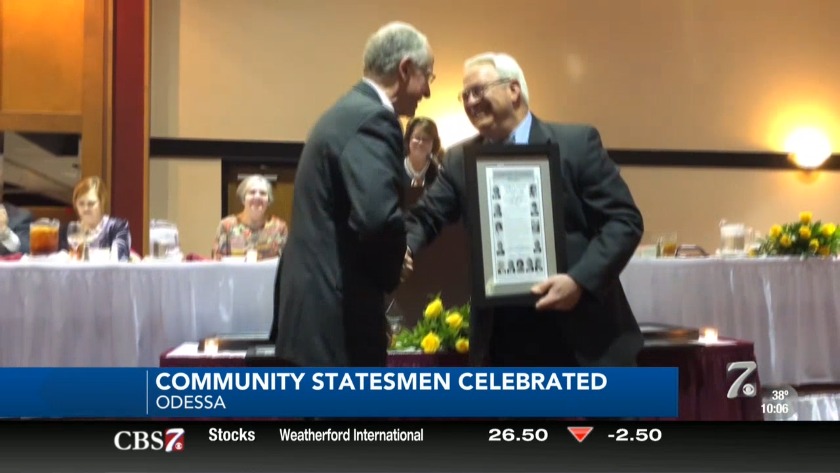 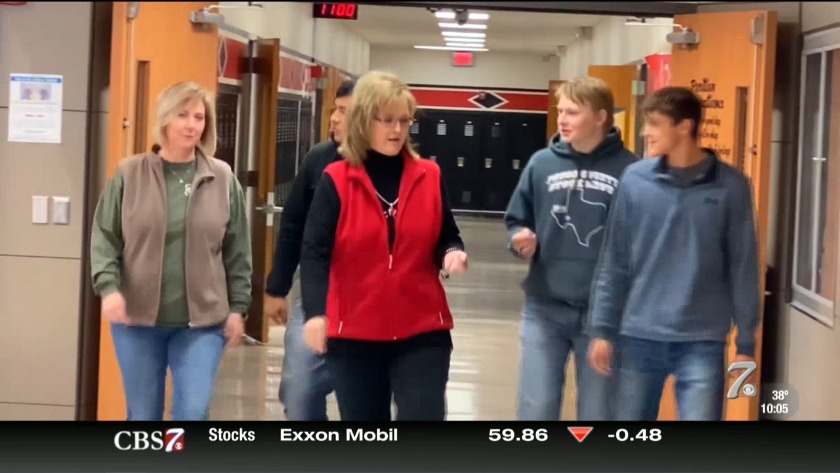 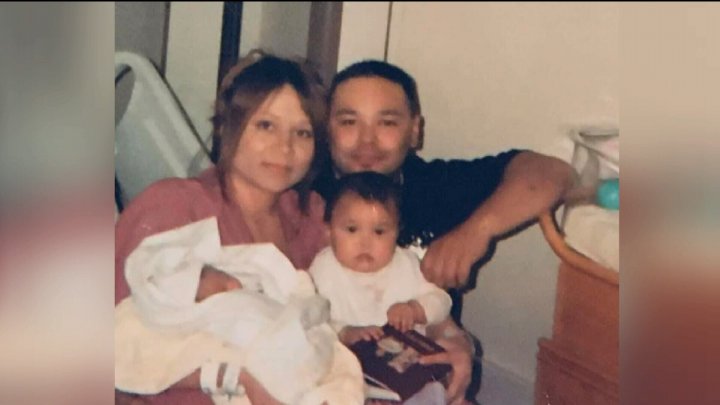