ODESSA - UT Permian Basin honored their 2019 senior class with a split of a doubleheader with Cameron, including a 16-6 blowout putting their magic number to outright clinch a spot in the Lone Star Conference playoffs.

The Falcon senior class includes several key contributors to the 2019 season. This list includes offensive leaders Skyler Palermo, Tylor Frailey, William Bierlein and Tony Oslovar. Palermo leads the team in batting average and has hit .379 since the beginning of conference play. Frailey leads the team with 27 RBI while Bierlein has a team-high 17 RBI in conference play. Oslovar has been a steady force in right field and is tied for second on the team with six doubles.

Seven pitchers make up the senior class; Jake Albert, Max Cook, Owen Bessette, Cale Thornton, Quinton Rockwell, Matt Williams and Alex Rivera. Rivera and Williams are each in the top three this season in strikeouts, while Rivera also leads the team with 44 innings pitched. Thornton has been one of the best Falcon relievers on the season including seven scoreless outtings on the year. Rockwell has allowed either one or no runs in six appearances on the season. Albert has thrown 116.1 innings in his career as a Falcon. Cook and Bessette missed time in 2019 with injury but combined for 49.1 innings in a Falcon uniform.

In the first game Cameron (20-24) jumped on the Falcons (16-27) after the Falcons got on the board first. Frailey singled and stole second with two out in the first inning. William Bierlein singled to right center bringing him in for the early lead. The Aggies answered with three in the second and seven in the third to go up 10-1. Andrew Donovan hit his first career home run to left field making it 10-2.

The Falcons made things interesting in the sixth after a hit batter, walk and error loaded the bases. Gabriel Melendez was hit by a pitch to bring in a run and Jonathan Bermudez followed with a single to center field cutting the deficit to 10-4. Then with two outs, Pemron Burrows singled to center bringing home two and made the score 10-6. That's as close as they'd get as the Aggies added an insurance run for an 11-6 final.

The Aggies scored four runs to start the second game but after that it was all Falcons. Aggie pitching struggled to find that plate walking the first five Falcons to come to the plate making it 4-2. Tyler Vlasek lifted a sac fly into left to bring in another run that was just a few feet away from a grand slam. An errant pick off attempt at third allowed Bierlein to come into score tying the game at four. After reloading the bases, Donovan singled to right bringing in another run. With the bases loaded, Burrows and Frailey were hit by pitches to bring in another pair. Bierlein came through again with a two-out single, scoring two more to blow the game open with a nine-run first inning.

The offense didn't stop there as Vlasek walked to open the second frame and Bermudez and Oslovar laid down perfect bunt singles to load the bases again. Donovan was hit by a pitch scoring a run. Frailey singled to right bringing in a pair of runs to push the lead to 12-4. Frailey was caught attempting to take second, but the throw allowed Donovan to score and the Falcons led 13-4 after just two innings. In the third, Bierlein singled again and came around to score on a Vlasek double into the left field corner.

In the fourth, Burrows singled and Frailey walked with one out. Palermo drove in Burrows with a hard single to left and after a bobble by the left fielder, moved the runners into scoring position again. Bierlein grounded out for his fifth RBI of the afternoon and pushed the lead to 16-4. The Aggies added a pair in the fifth, but it wasn't enough as the Falcons would win 16-6.

"Huge bounce back win after losing game one," said Head Coach Brian Reinke. "Scoring nine in the first inning put us at ease. Paul McRae was the game's MVP out of the bullpen today. We look forward to getting after it tomorrow and trying to win the series."

Every one of the Falcon starters in the second game scored a run, while eight recorded a hit and seven had an RBI. Bierlein had a terrific day with three hits and five RBI, a day after having two hits and driving in two. Burrows, Frailey, Bermudez, Oslovar and Donovan had a pair of hits on the afternoon. Eight Falcons scored at least twice between the two games and Burrows, Frailey, Palermo, Vlasek and Donovan drove in at least two runs.

Senior Quinton Rockwell was terrific out of the bullpen, allowing just a run over 3.2 innings in the first game. In game two, Paul McRae was terrific tossing five innings and struck out eight to earn the win. Senior Jake Albert threw a 1-2-3 seventh on just nine pitches to close out the win.

The Falcons look to outright clinch a spot in the Lone Star Conference Tournament tomorrow as they wrap-up their weekend series with the Aggies at 1 p.m. The Falcons will clinch with a win or a loss by Eastern New Mexico and are currently the fifth seed in the conference. 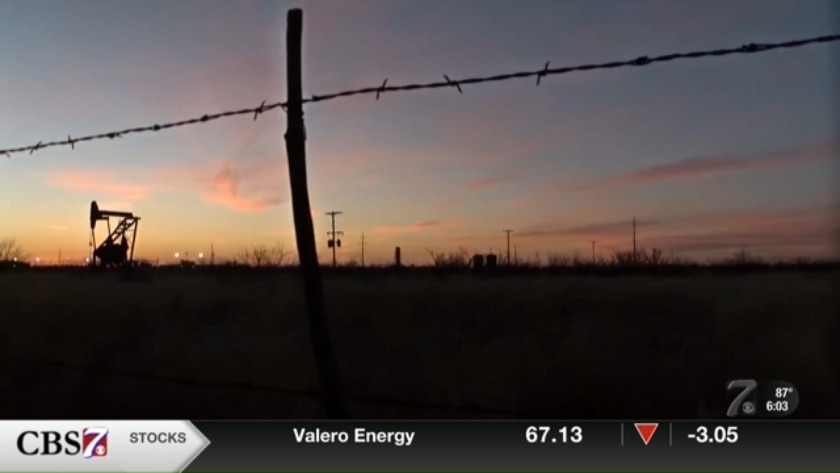 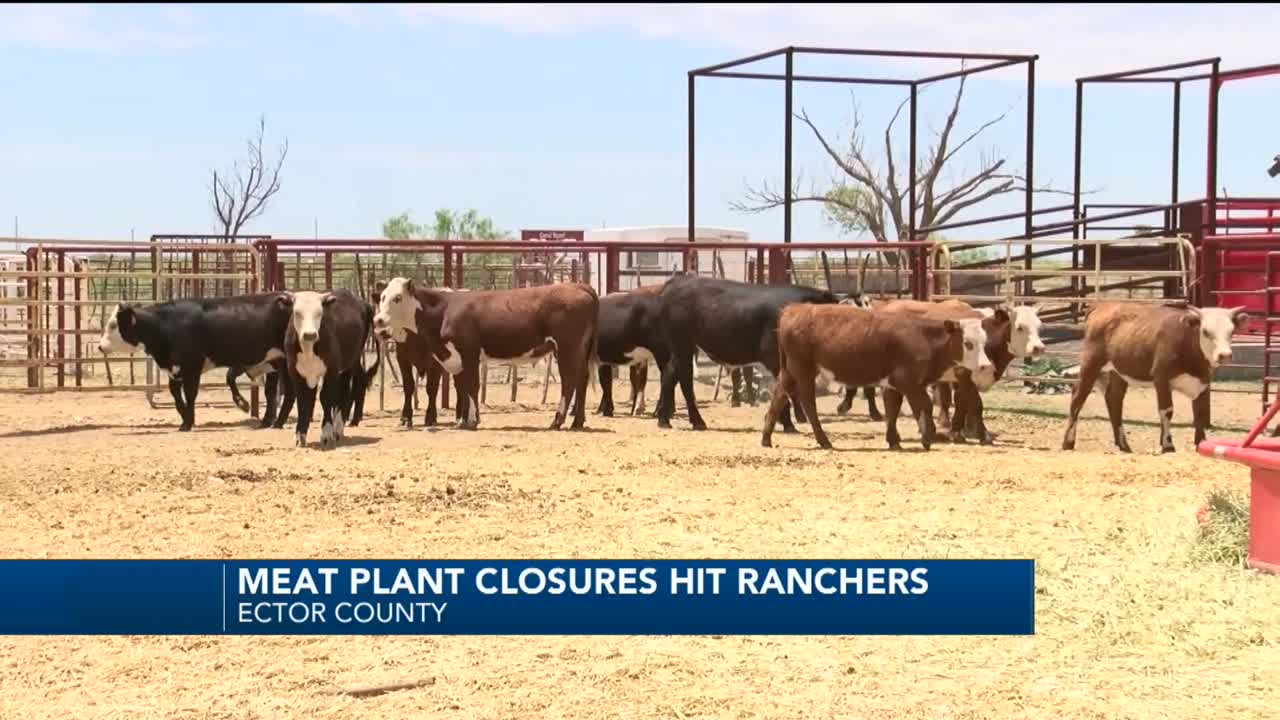 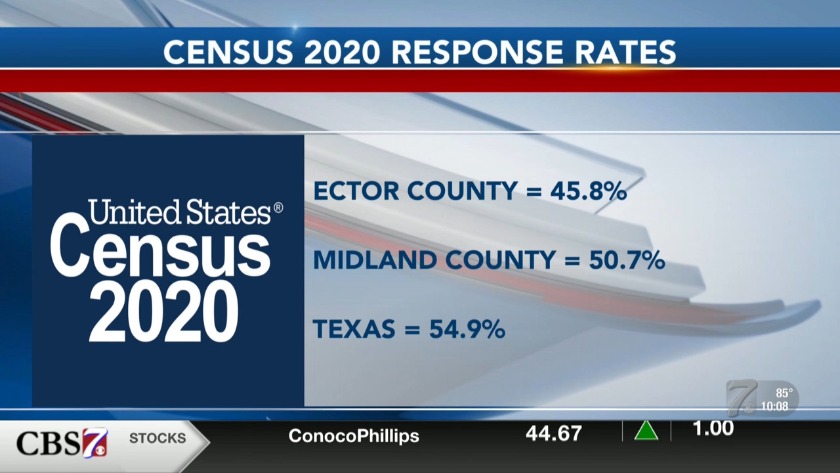