LUBBOCK, Texas (AP) — Bryce Bonnin allowed three hits in seven innings, Cameron Warren hit a three-run homer in the first inning and Texas Tech advanced as host of a Super Regional with a 3-0 victory over Dallas Baptist on Sunday night.

Warren's 17th homer was his third in three regional games as the Red Raiders (42-17) beat the Patriots for the second day in a row in the second straight sweep of their home regional. It's the fourth consecutive year Texas Tech has hosted a regional.

The Red Raiders, seeded eighth nationally, will face either Oklahoma State or Connecticut in the best-of-3 Super Regional in Lubbock next weekend.

Bonnin (6-1) struck out seven with two walks, and John McMillon fanned five while allowing two hits over the final two innings for his second save.

Dallas Baptist (43-20) lost in the final round of a regional for the fifth straight year. One of those losses was in Lubbock in 2016.

The Patriots had the potential tying run at the plate just once, in the seventh inning. With two runners on and one out, Bonnin finished his outing by getting groundouts from Herbert Iser and Blayne Jones. 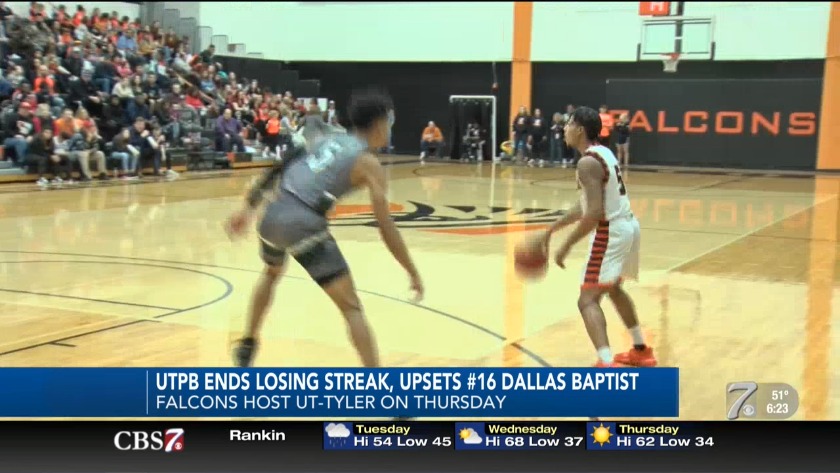 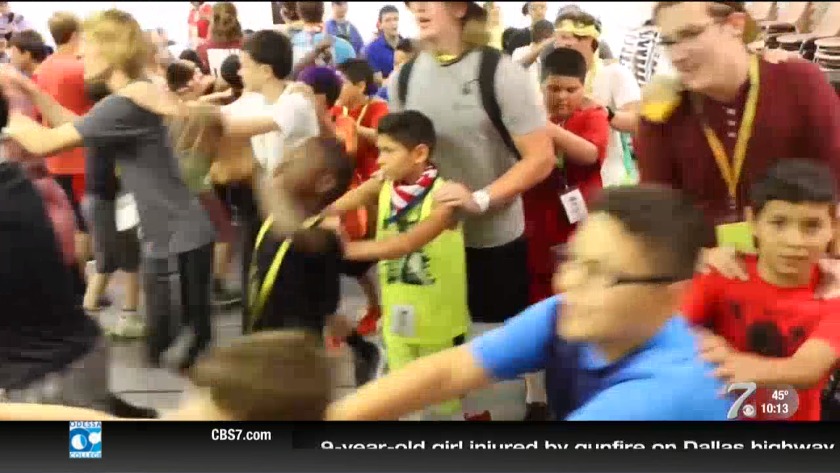 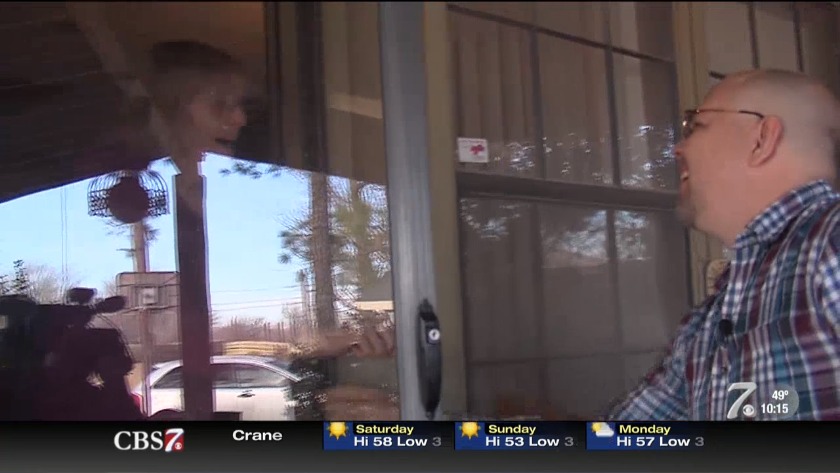