ODESSA, Tx (KOSA) -- It is approximately the halfway point of UTPB's softball schedule, and the Falcons have already won more games this year than all of last season.

A big reason for the turnaround is Howard College transfer Marissa Salinas.

As a pitcher, Salinas leads the Falcons in wins, strikeouts and ERA. Equally good as a batter, Salinas is best on the team in hits, home runs and RBI.

Salinas and UTPB will be on the road this weekend, starting a series Friday in Portales against Eastern New Mexico. 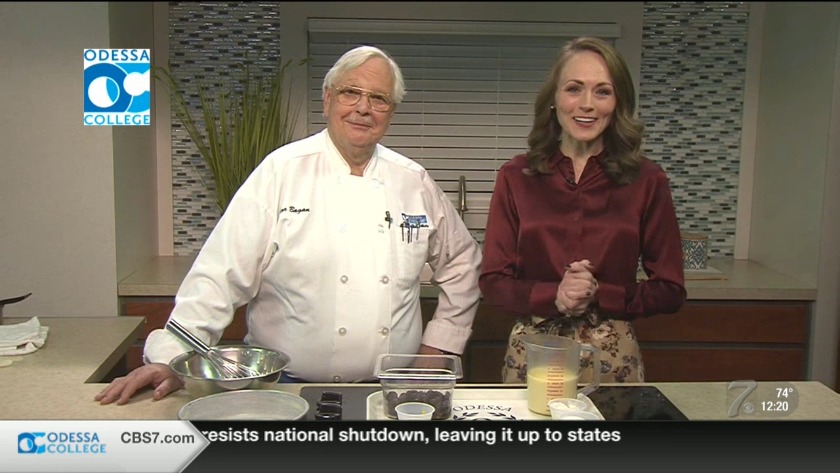 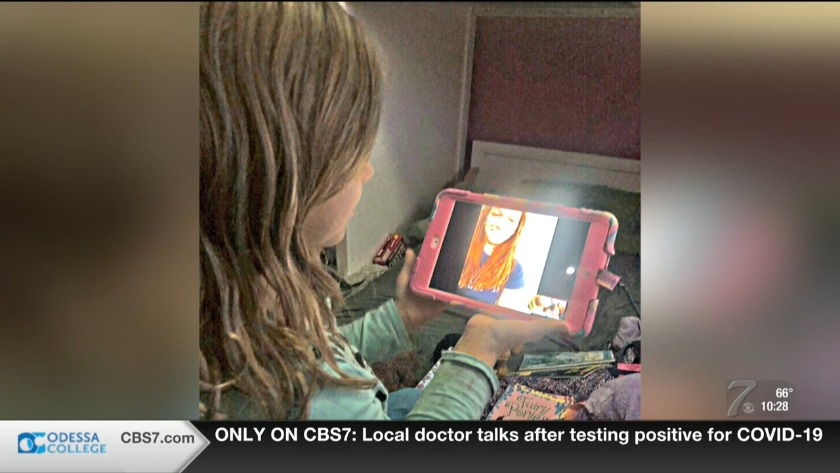 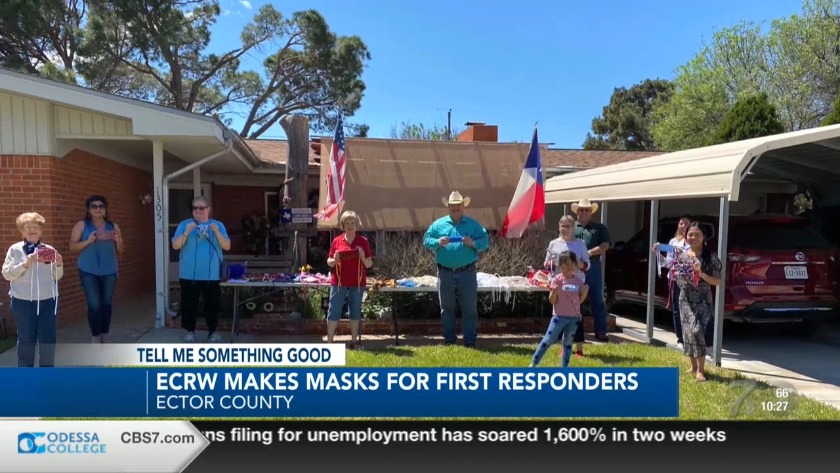