ODESSA, Tx (KOSA) -- Well 2020 is an Olympic year, but you don't need to wait until Tokyo to see some gymnastics. On Friday and Saturday Permian hosted the combined Martha Mitchell and Harold Green gymnastics invitationals.

High school teams from across West Texas came to Odessa to compete in the two-day event.

The boys and girls from Permian and Odessa High performed in all the events featured in the Olympics, including the various bar routines, floor exercise, and the vault.

On the boy's side, Odessa took second place and Permian finished in third.

“This is a fresh team,” Permian gymnast Xavier Rodriguez said. “So our number one priority is just to do the best we can. On every event it’s important that we have that bond with each other, and make sure that we push each other to keep going on our events, no matter how tiring it is.”

“We teach them how to be powerful, strong and graceful all at the same time,” Odessa High Head Coach Trey Enriquez said. “These guys represent that here at Odessa High, and at Permian High too.”

For the girls, Permian took fourth and Odessa was fifth. In individual performances, Mojo's Bridgett Pando took first place in the floor routine.

This was one of the first events of the high school gymnastics season. Coach Enriquez said there will be competitions basically every week from now until the state meet in April. 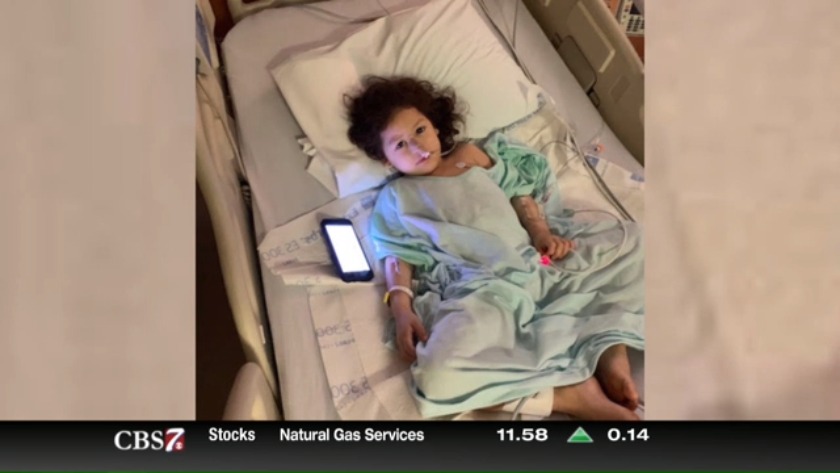 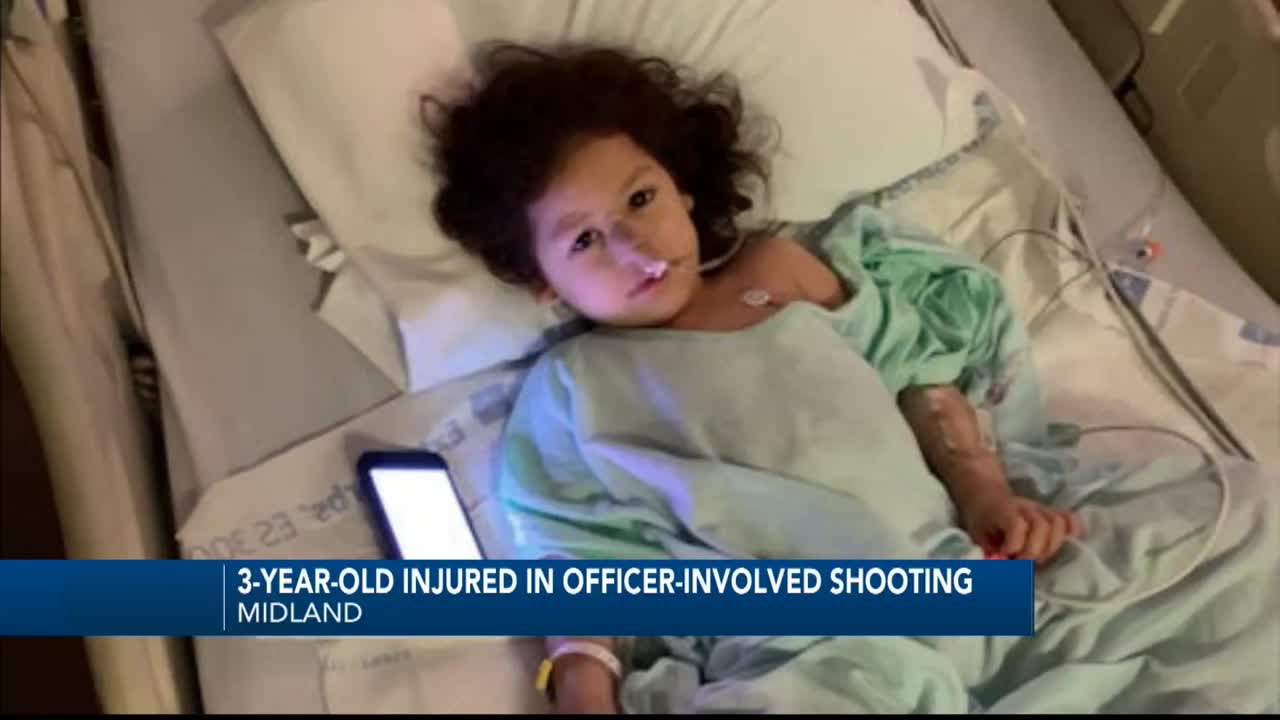 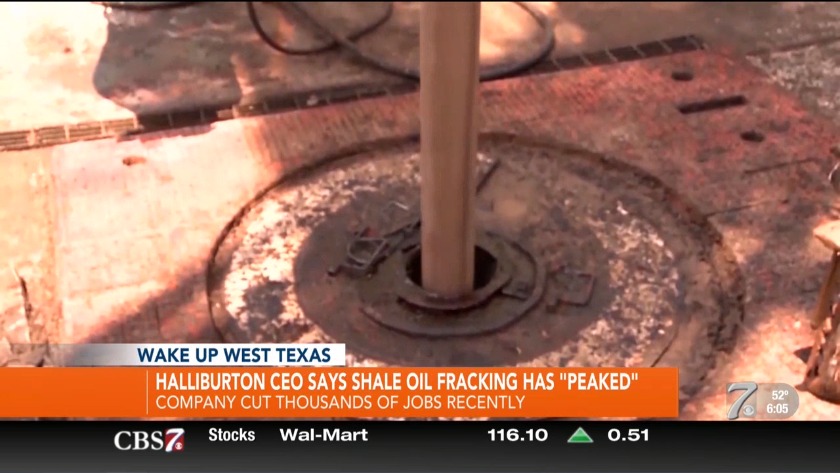