Leisgang, who calls Ector County Coliseum his 'second home', will be heading back to Wisconsin, his home state, to accept another position within the sports management field.

"This was an amazing opportunity for me right out of school, and I could not be more thankful for it and this community", Leisgang said when asked of what he will remember the most about the Odessa Jackalopes. "I was able to do a lot in 11 years, and I forever be an Odessa Jackalopes fan."

Currently the Jacks will be looking to replace not only Leisgang in the upcoming months, but as well as Greg Gatto, who resigned last month from his head coaching position. 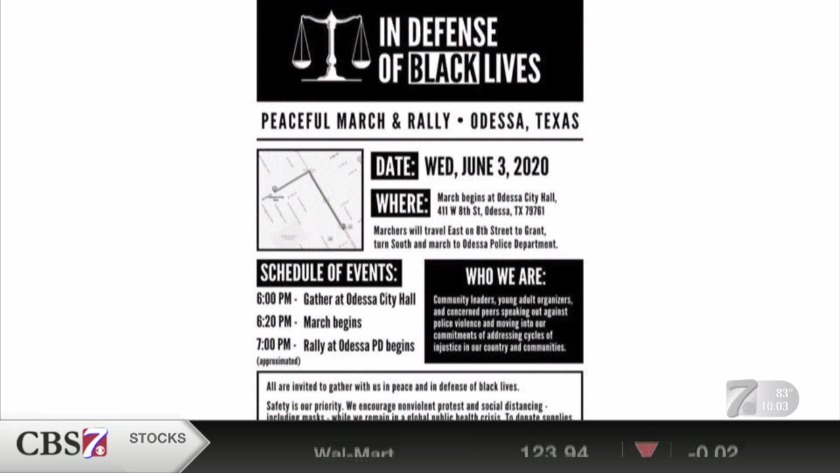 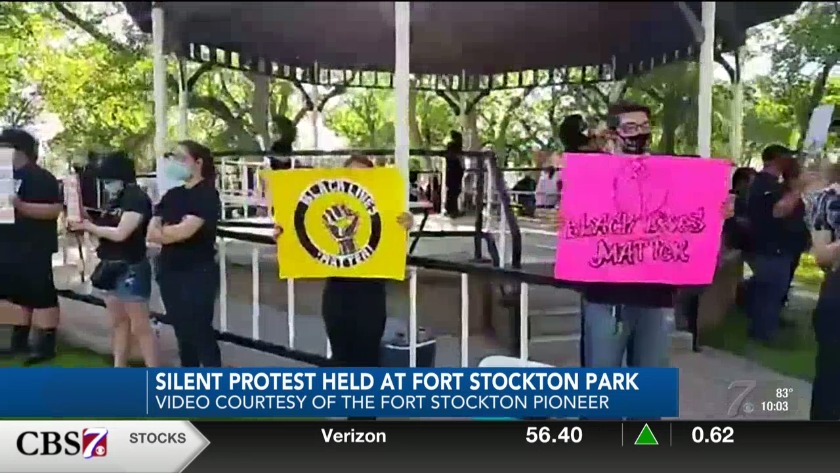 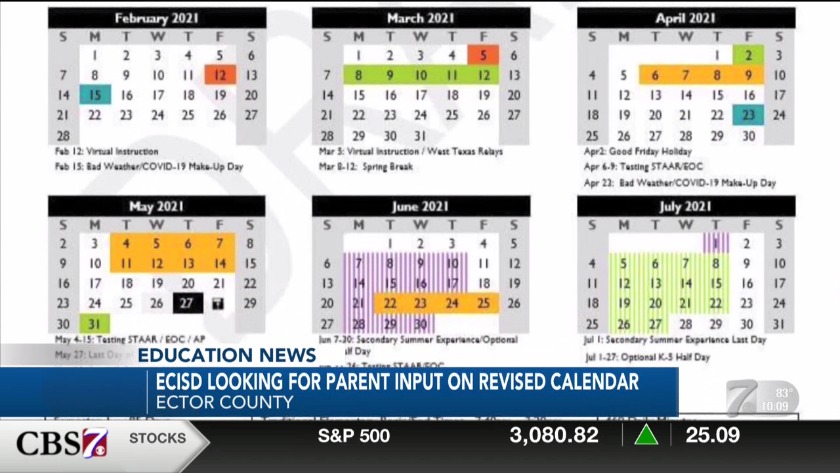