MIDLAND - A group of kids in Midland received a special surprise on Tuesday all the way from Florida.

It’s a story that all started with a story that aired on CBS 7 two weeks ago. A handful of kids were in the middle of a puck-up basketball game when a car accidentally clipped one of the children playing. Luckily, the girl was not seriously injured. An officer was called to the scene to deal with a reported altercation. Rather than putting anyone behind bars, officer Julio Romero jumped in on the fun.

That decision went viral and even caught an officer’s eyes in Florida.

When Romero played street basketball at the corner of North Marienfeld and George in Midland, he never imagined he’d be helping them get a new goal.

Bobby White is an officer in Gainseville, Florida who saw Romero’s act of kindness.

White experienced a similar situation when he was called to a noise complaint in February. Rather than kicking the kids off the street, White found a spot on the team. He even came back for a rematch with Shaquille O’Neal that turned the story into an online sensation.
Since then, White has continued to dribble his way to a bigger goal. He started the basketball cop foundation that gives equipment to community’s across the country.

The Florida officer sent some new gear to the Tall City on Tuesday after learning about the story. The kids reactions to the new hoop were priceless.

While more swishes were made this time around, Romero stressed that staying safe is more important than making the basket. 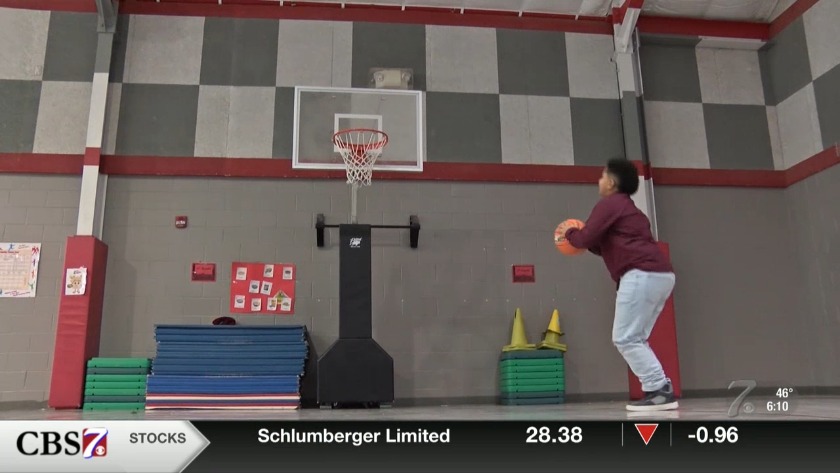 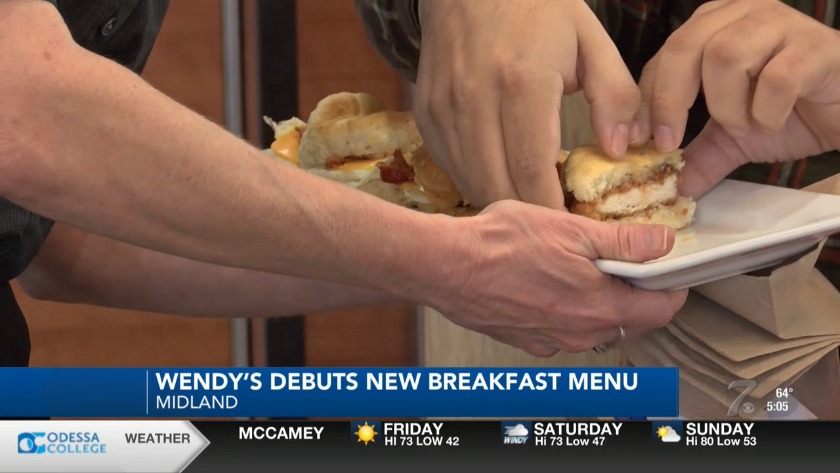 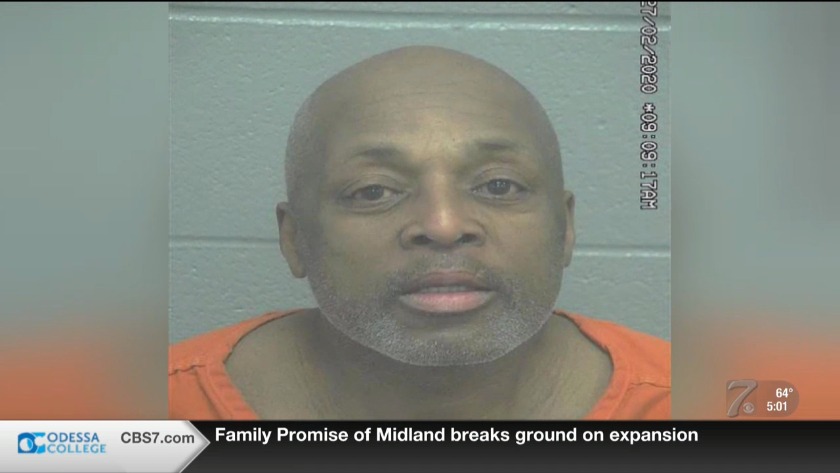