MIDLAND, Tx. (KOSA) -- The tragic helicopter crash that claimed the life of basketball legend Kobe Bryant, unfortunately, has a connection in the Permian Basin.

Orange Coast College baseball coach John Altobelli, along with his wife and daughter, was killed in the crash with Bryant.

"I think the whole family was in shock when it all happened. You know, first hearing the report of the helicopter going down, hearing my uncle was on it, and it was like 'Who else was on it?' It turned out to be one daughter and the wife. Thank goodness, my cousin, J.J. is back in California where he lives and he's able to be with the other daughter that didn't make the trip. They've been together for the past day and a half trying to tackle this thing together," said Altobelli.

John Altobelli, Bo's uncle, played and coached baseball at the University of Houston in the 1980s, and had been at OCC for the last 27 years.

"The most important thing about him is that he cared about his players. He had their back, he treated every player like they were his son. He's had a lot of success but it was more than that to him, it was more than just baseball. It was his lifestyle."

Bo's cousin Alyssa was teammates with Bryant’s 13-year-old daughter Gianna, who was also killed. They were all on their way to a basketball game. 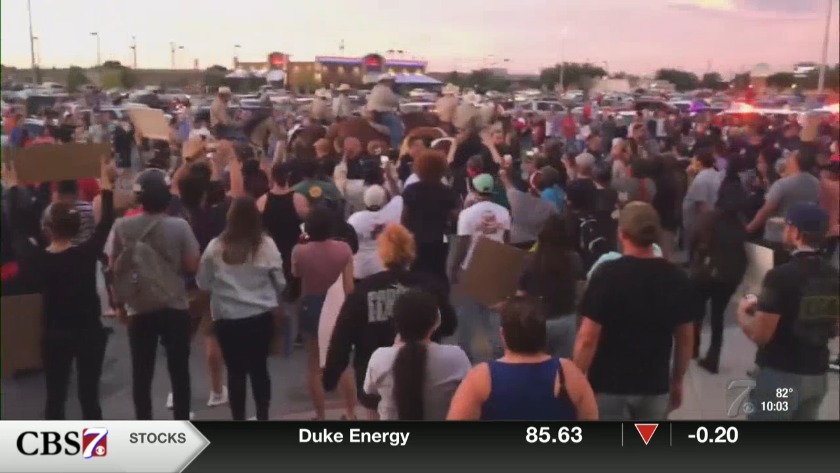 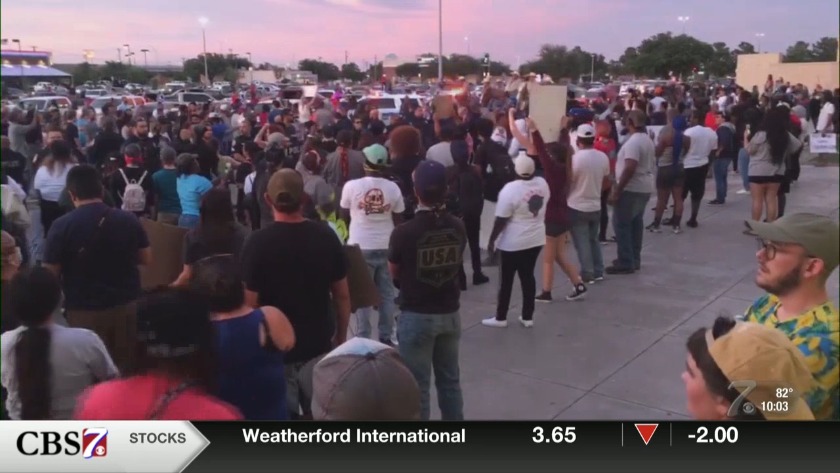 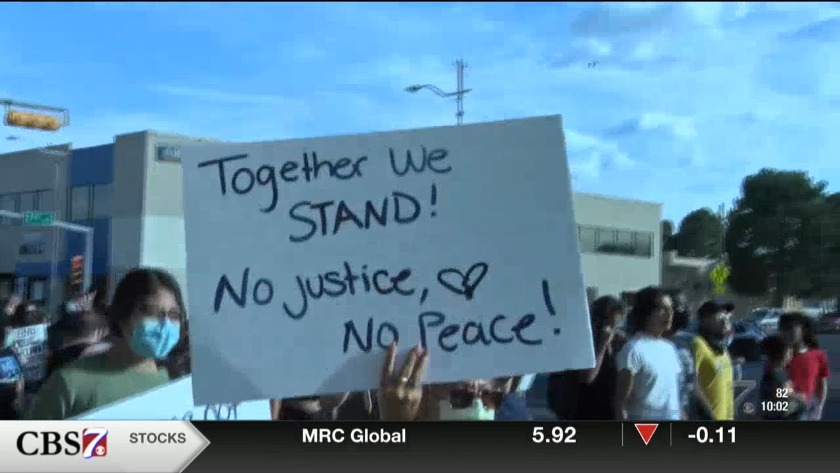