MIDLAND, Tx (KOSA) -- One of the best basketball players in the Permian Basin announced where he'll be playing in college. Midland Christian's Joseph Venzant shared on Twitter that he's committed to play at Liberty University.

Venzant was an all-state performer last season as a sophomore, and will likely repeat that feat this season.

Liberty University is located in Lynchburg, Virginia. The Flames basketball team played in the NCAA Tournament last season and won its first-round game. 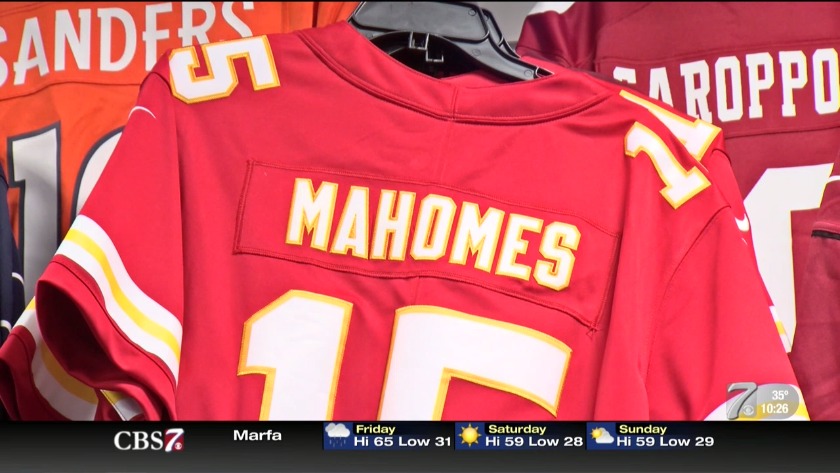 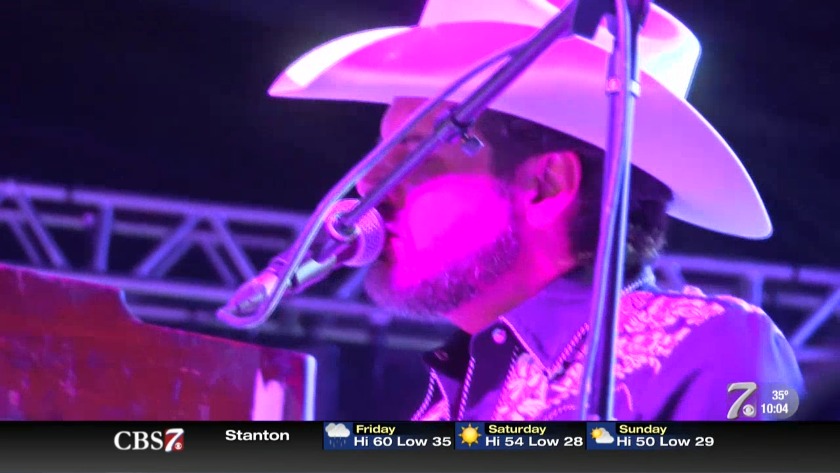 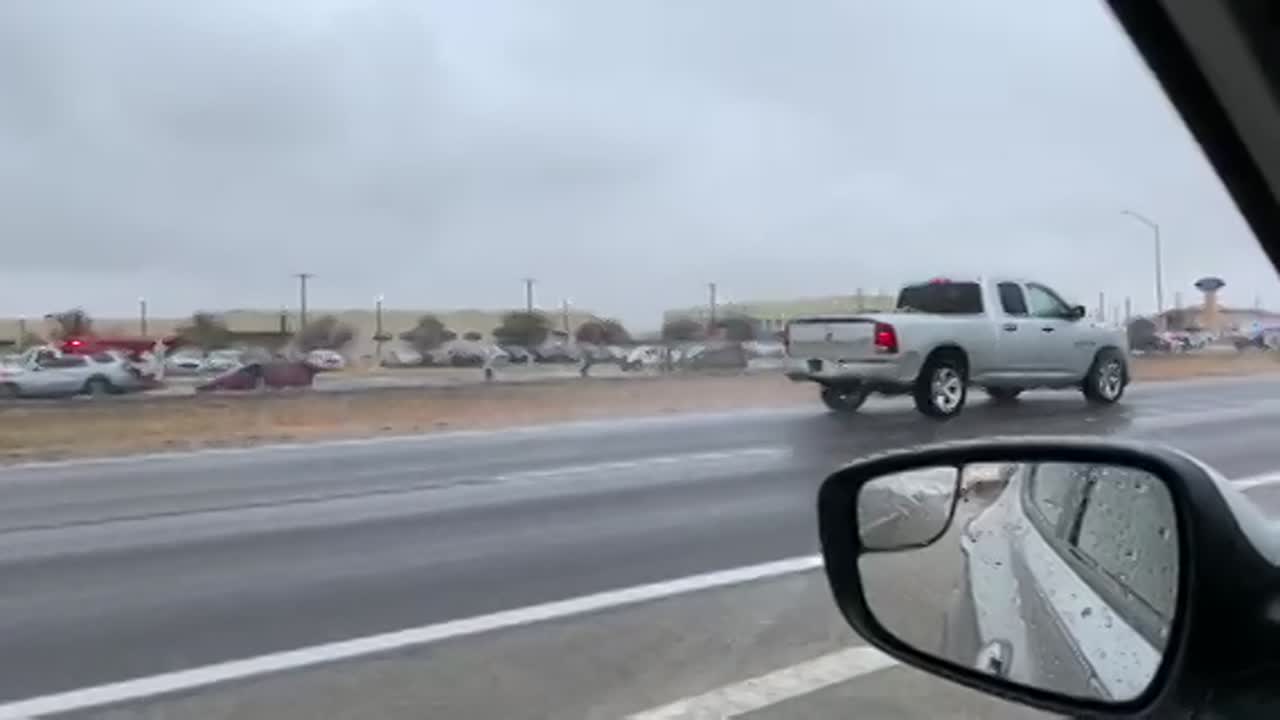