Midland, Tx (KOSA) Usually making a three pointer in a basketball game is a normal part of the sport, but for Midland Christian boys basketball manager Luke Sevcik making one from downtown made him go viral.

“So I take that shot every day at practice,” Sevcik said. “If they’re stretching getting ready for practice I’ll just huck it up. Usually it goes in. It went in during the game and I felt pretty comfortable shooting it.”

However, he had no clue his shot made SportsCenter’s social media platforms until a family member gave him a call.

“I was sitting on the couch when I got a call from my brother-in-law, Bobby, and he just said dude have you seen it? I’m like what do you mean? He said you’re on SportsCenter.”

Not only did Sevcik go viral, but it was his first varsity game he ever played in.

Although Head Coach Chris Ryburn sees Luke hit that shot all the time in practice, he was a little nervous when Sevcik took that shot in a real game.

“I could not believe he was shooting it from there,” Ryburn said. “I was looking down and right as I looked up he started to shoot and then by the time I had a chance to react the ball is going in and the place just went nuts.”

“The players did their job you know,” Sevcik said. “Hey let’s get up by a lot so Luke can go in. I never thought I would be the one on the internet from the team people are going crazy about. So it’s just humbling.”

UIL contests suspended due to COVID-19 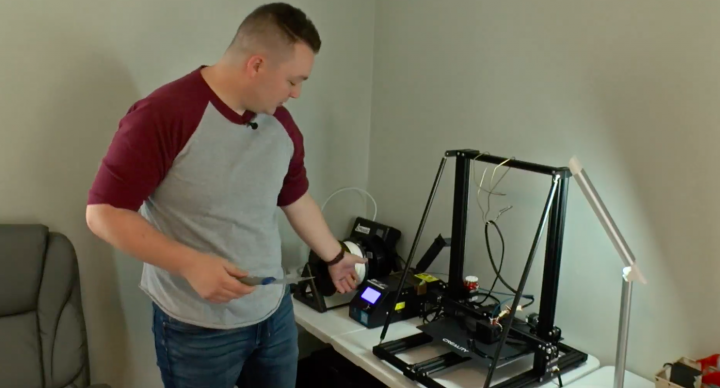 Video: Odessan fires up his 3D printer to help ORMC 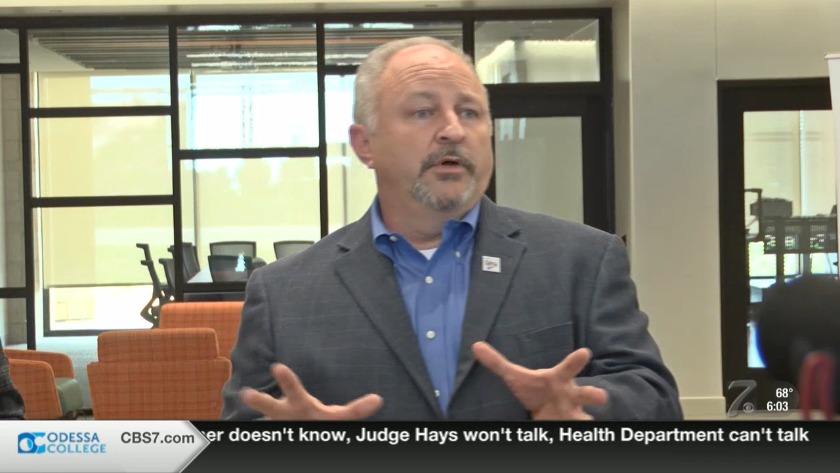 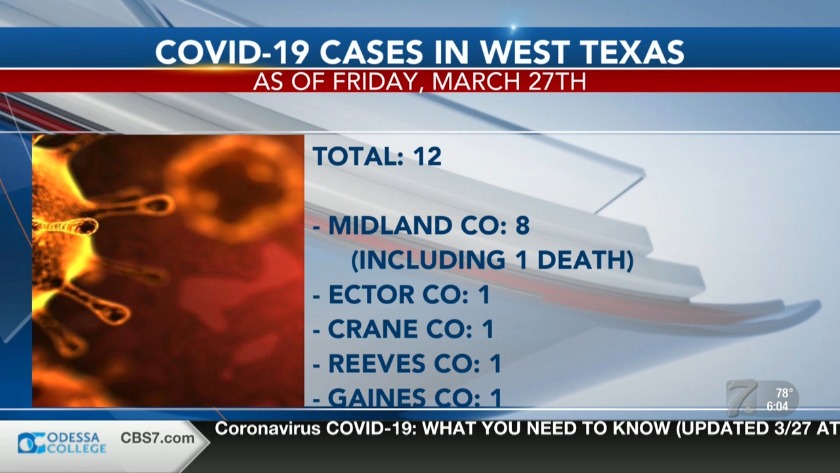 Video: RECAP: A look at the confirmed case numbers

UIL contests suspended due to COVID-19

Video: Odessan fires up his 3D printer to help ORMC

Video: RECAP: A look at the confirmed case numbers