Both teams traded zeroes in the first before the Javelinas (25-15, 9-7) got on the board in the second with three unearned runs. The Falcons (14-22, 5-7) threatened in their half of the innings but stranded runners at second and third. The Javelinas added an insurance run in the fourth on a sacrifice bunt, but the inning ended after the trailing runner slipped rounding third and was thrown out. Trailing 4-0 the Falcon bats went to work in the bottom half of the inning.

Skyler Palermo continued his hot hitting with a lead-off single and moved to third on a double down the left field line by William Bierlein. Tyler Vlasek doubled to left to drive in the pair and made it 4-2. The Falcons tied the score at four in the fifth on a two-run home run by Bierlein with two outs, once again scoring Palermo. The teams exchanged zeroes in the sixth before the Falcons took the lead in the seventh.

Andrew Donovan started the inning with a single into right field. Pemron Burrows followed and laid down a perfect sac bunt, but the throw by the third baseman sailed down the right field line, scoring Donovan and moving Burrows to third and the Falcons leading 5-4. Nick Bartley came out of the bullpen and threw 3.1 perfect innings for the 5-4 victory and his first win of the season.

"Extremely proud of our guys battling back and being able to beat a really good team and Will Bierlein with a huge home run," said Head Coach Brian Reinke. "Can't say enough about the job Tanner Rhodes and Nick Bartley did on the mound today. Next is a quick turnaround and get ready for West Texas A&M."

Bierlein and Vlasek led the offense with a pair of hits and RBI. Bierlein and Palermo scored twice on the afternoon. Tanner Rhodes tossed 5.2 innings, striking out seven and allowed just one earned run before departing for Bartley who shut the door.

The Falcons are on the road this weekend to take on No. 16 West Texas A&M in Canyon starting Thursday evening. 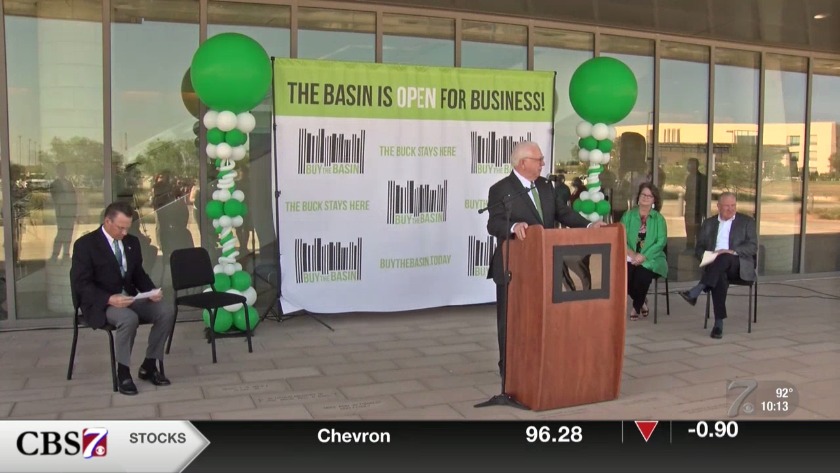 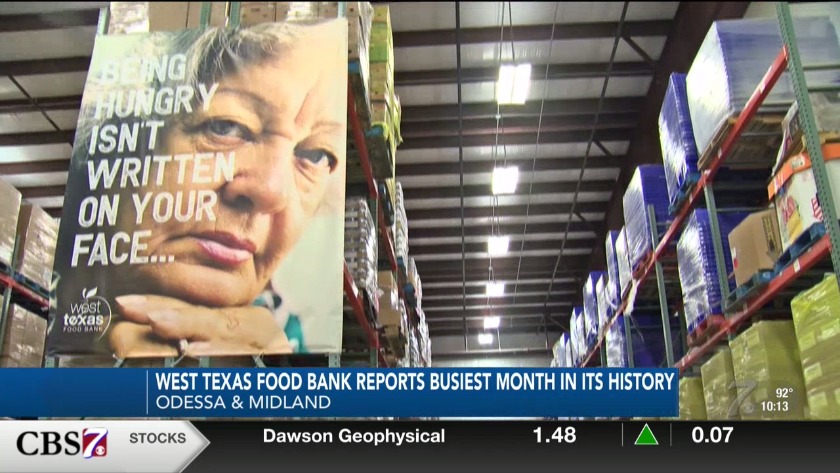 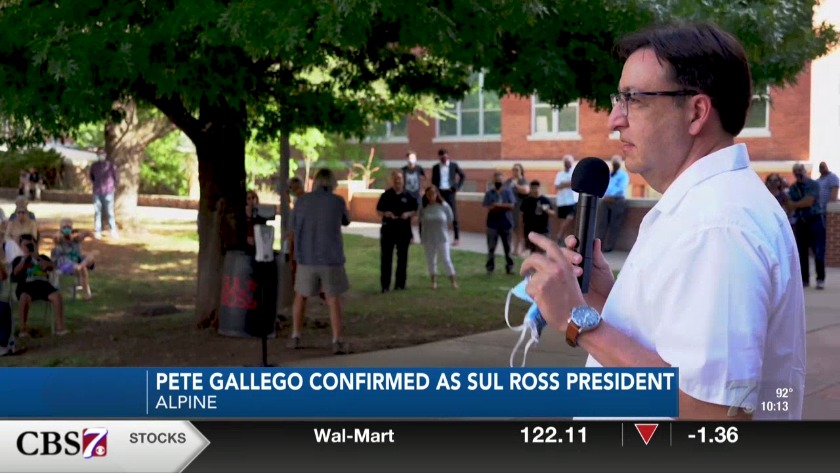