Dallas, Tx (KOSA) The Dallas Cowboys put an exclusive franchise tag on quarterback Dak Prescott which prevents him from talking to or negotiating a contract with other teams

Prescott is the sixth quarterback to ever receive the exclusive franchise tag.

This move gives Jerry Jones and Prescott time to negotiate a price for a new contract.

Dallas has until July 15 to work out a long-term deal with Prescott.

The exclusive franchise tag is expected to be between $30 million and $33 million.

While America's team figures out what to do with their quarterback, they re-signed their #1 wide receiver Amari Cooper to a five-year $100 million contract.

The Cowboys received Cooper in a trade from Oakland Midseason in 2018.

One guarantee is that you will see Cooper on the sidelines during summer workouts (pending coronavirus outbreak timeline), while Prescott can hold out of OTAs and any other team activities until a deal is agreed upon. 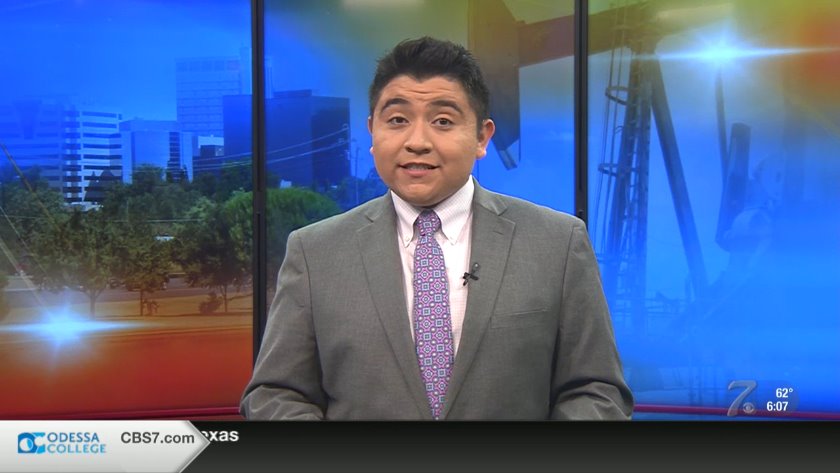 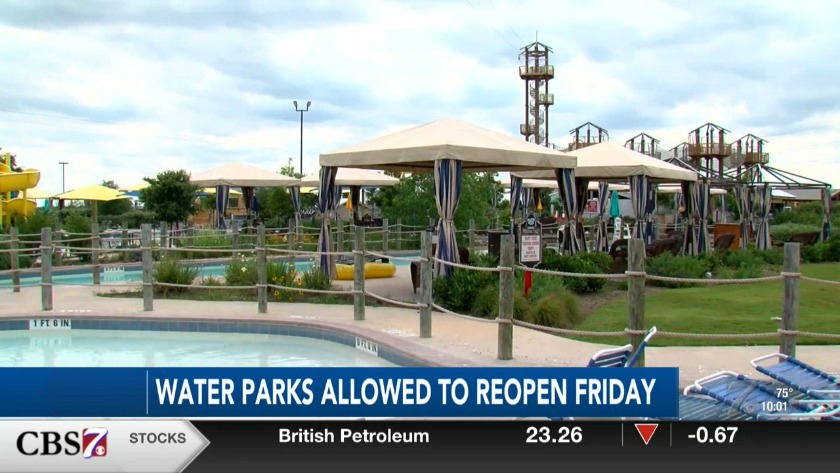 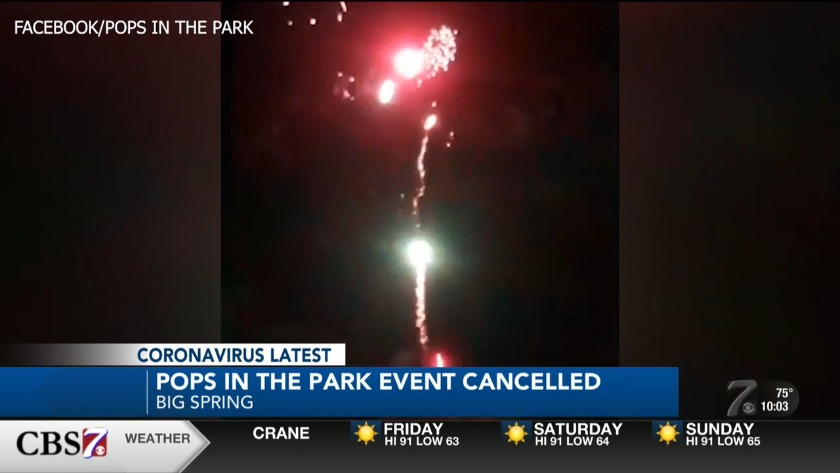