Hoad, the 2018 LSC First Team All-Conference and 2018 Linebacker of the Year, led the conference with 133 tackles and ranked third in Division II on the season. It was his third straight season with over 100 tackles, and he enters this year the NCAA leader across all divisions with 369 tackles.

"Nobody works harder and is more deserving of this recognition than Chris," said head coach Justin Carrigan. "He is a tireless worker in every aspect of his life, and will continue to be recognized for his efforts for years to come. We're thankful to have him in our locker room for one more season." 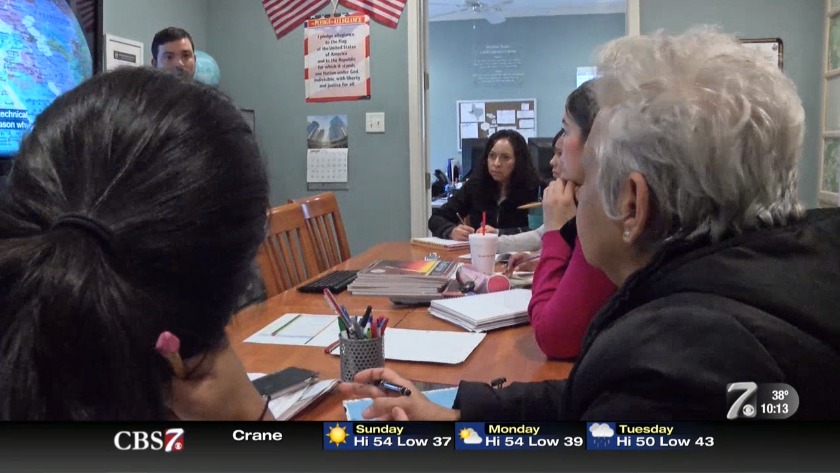 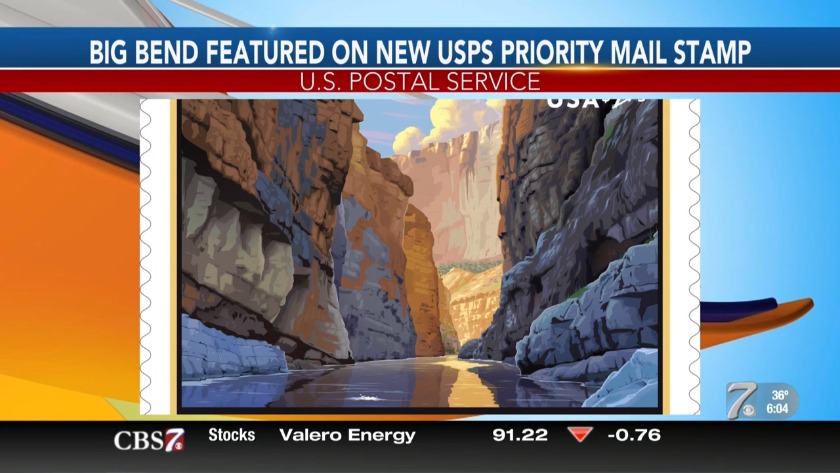 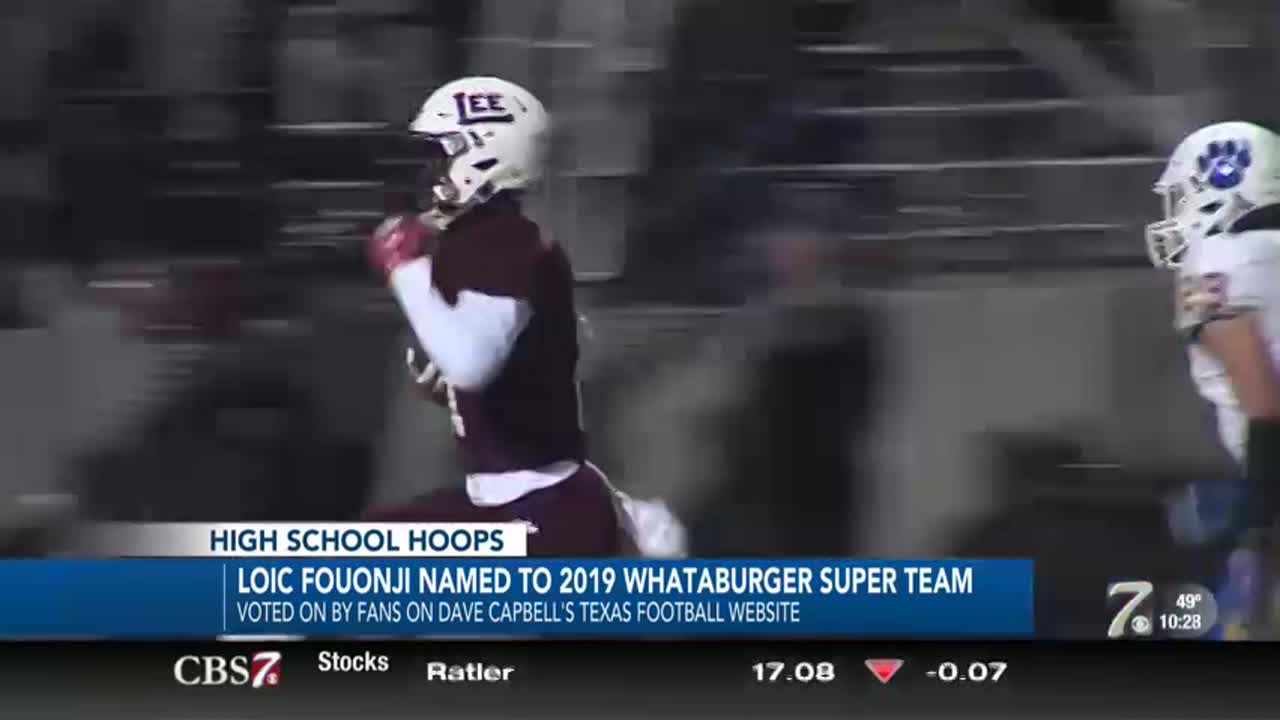