MIDLAND, Tx. (KOSA) -- A local diver is working her way to becoming a member of the United States Diving Team in the 2020 Olympic Games.

The following comes from COM Aquatics:

COM Aquatics is excited to announce that COM diver Samantha Pickens will compete in the FINA Diving Grand Prix to be held in Madrid, Spain as a member of the United States National Team.

Samantha’s participation in this meet is part of her continuing journey to qualify to represent the United States Diving Team in the 2020 Olympic Games.

The FINA Grand Prix is set for February 14 – 16, 2020. Samantha will be competing in the Women’s 3meter springboard competition, a spot earned based on her performance at the USA Diving Winter Nationals Meet held at the University of Minnesota in December 2019.

Samantha was honored at the USA Diving Winter Nationals Meet with the Championship High Point Award for Women, an award received for the highest combined total points scored in each event. 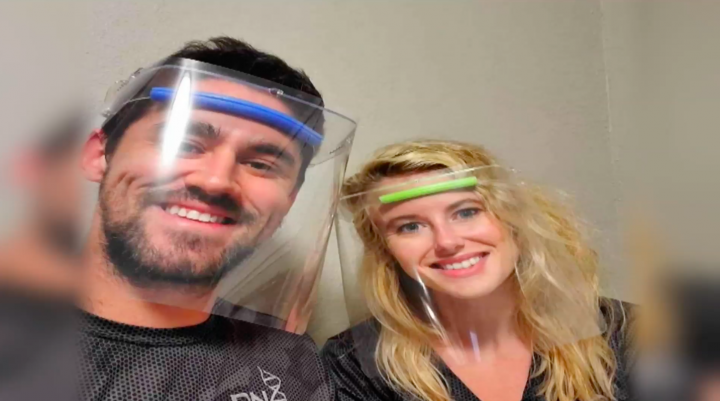 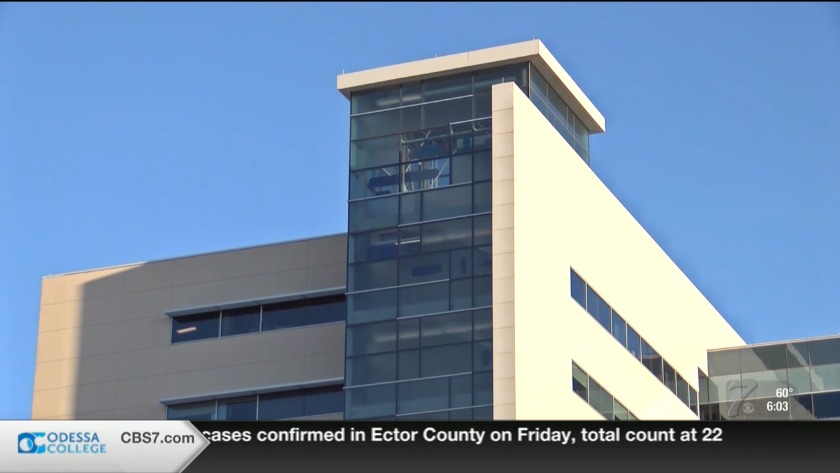 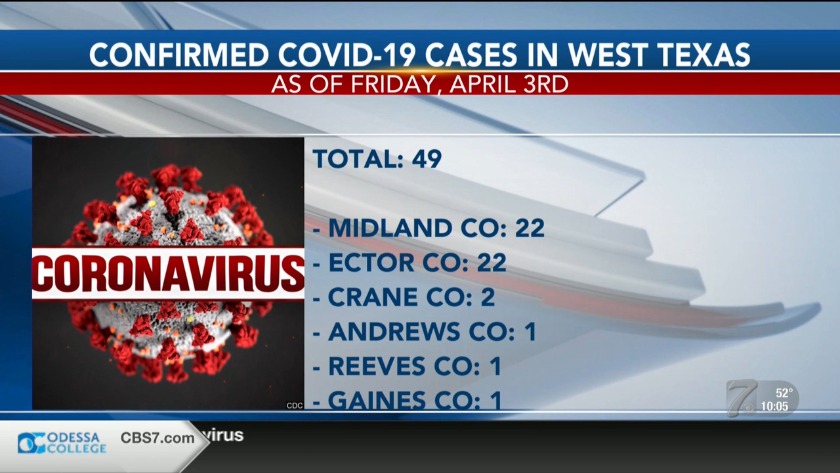