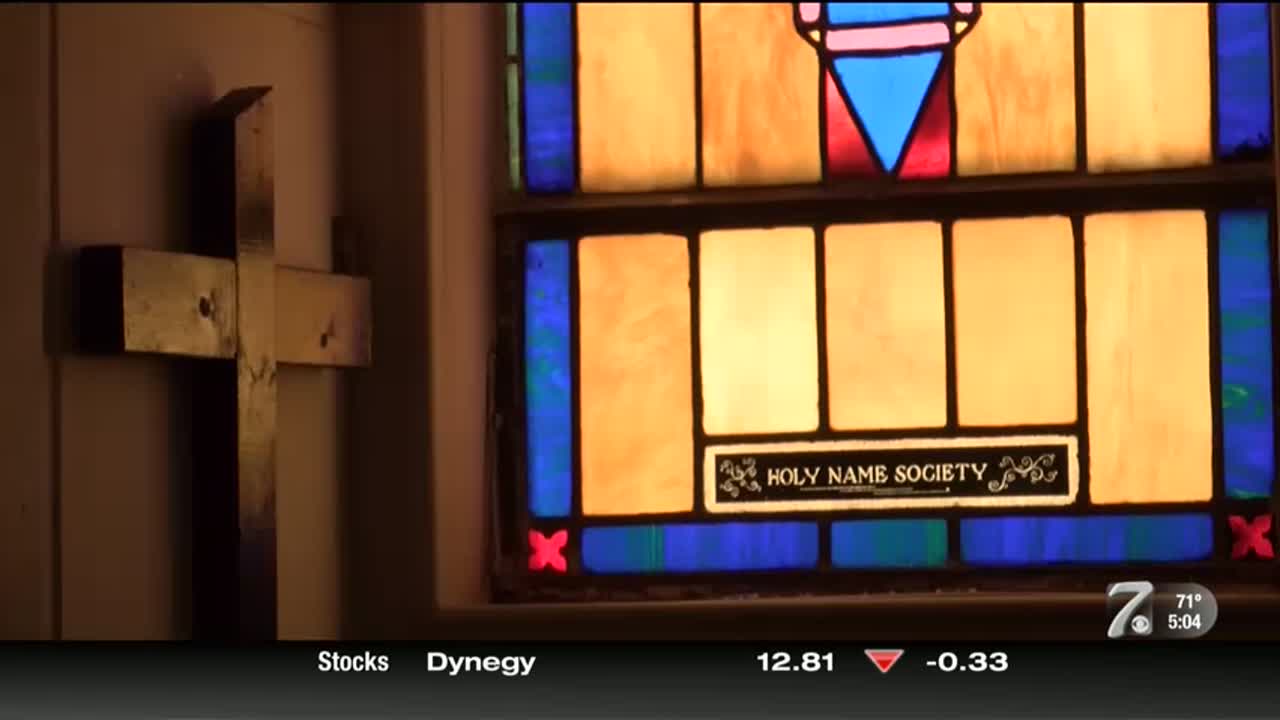 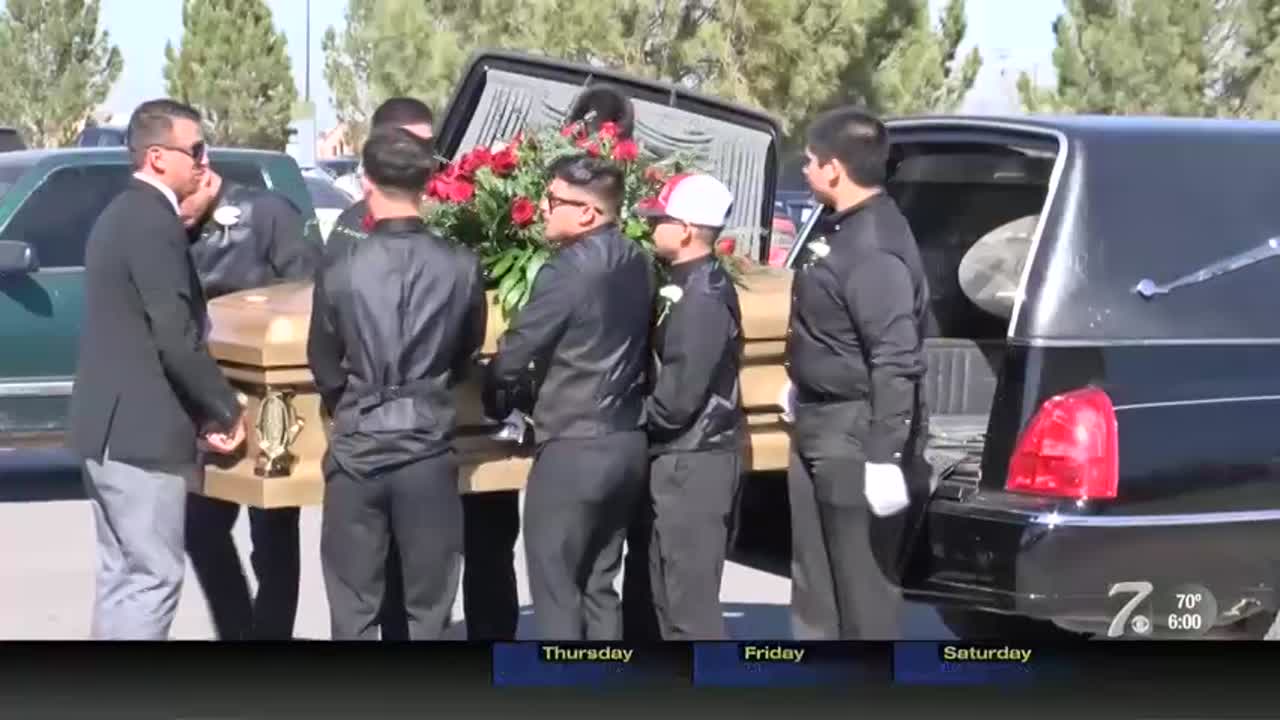 The community honored Jonathan Aguilar and Ethan Medina for their legacies of kindness they left behind.

“I feel like I’m still in disbelief,” Former Pecos High School Head Coach Chris Henson said. “I’m still waiting for both our young men to walk back in to the building and give them a big hug.”

Friends and family met Thursday morning for the funeral service of Jonathan Aguilar, a star football player for Pecos High School and a dear friend to many of his classmates.

Luis Armendariz said Aguilar was a mentor for him since they started playing football together as freshman.

He said Aguilar pushed him to do better until he could make it to the varsity team where their friendship strengthened.

“He was always there,” Armendariz said. “No matter what he would get on to you that’s along because he wanted you to do better.”

His dedication and leadership is a personality trait Aguilar had since he was young.

Pablo Jimenez coached him when he was only eight and said even then he showed tremendous skill as well as respect toward others.

“He was a heck of an athlete just a leader without even knowing,” Jiminez said. “If you got to meet him. He’s nothing but amor, which is love.”

Armendariz said the two have been inseparable playing on the same teams for years.

The hardest part for him now is knowing he’ll never walk on to the field with his friend again.

“Just knowing that the last game I played with them. I won’t have another one,” he said.

Despite the sorrow of the sudden loss, Jiminez said the service was uplifting as everyone remembered Aguilar’s kind soul still leading them onward.

“It’s a beginning for him with god,” Jiminez said. “Something we would really look forward to. We should all look forward to that moment. One thing he did as a leader he got there before us.”

With sadness and tears friends and family and a whole community gave a final farewell to Medina.

With a knot on her throat, Medina’s aunt talked about how difficult the loss has been.

She said her nephew was taken too early and parents should be reminded to treasure every moment with their children.

“Take advantage of every moment with your children,” she said. “Hug them kiss them and tell them how much love them. Make time for them because we never know what tomorrow brings.”

Those who grew up with Medina on and off the field describe him as a happy guy and a role model.

Sebastian Garza who played with Medina on the football team describes his friend as a wonderful person who could always make him laugh.

“We play a lot of sports together,” Garza said. “And we never have up on each other. He was a good guy he never let me down always kept me smiling. He was a funny dude.”

He never expected to loss not only one but two of his friends in one horrible accident.

“It hurt me very bad knowing that I lost two of my friends in the same day and have to see them get buried,” Garza said.

Funeral attendees from all over the Pecos community remembered these two young men as bright young men taken too soon.

$20,000 in rewards offered for information leading to arrest in murder of Brandon Swinney

$20,000 in rewards offered for information leading to arrest in murder of Brandon Swinney