MUST SEE: Modern marvel in Pecos 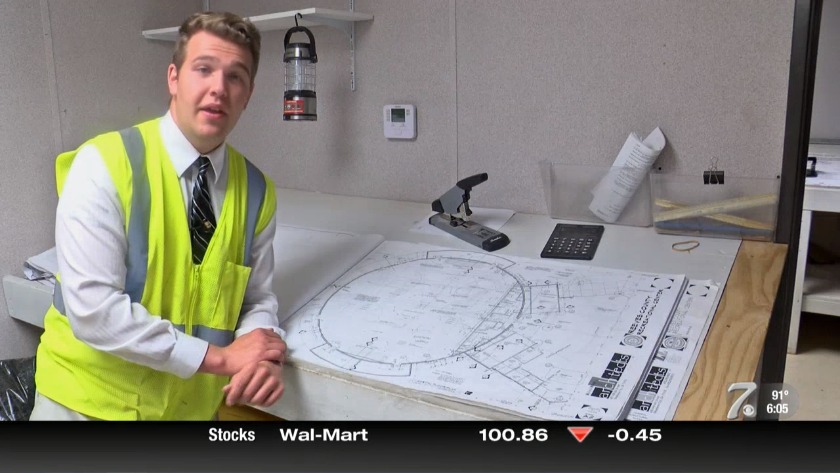 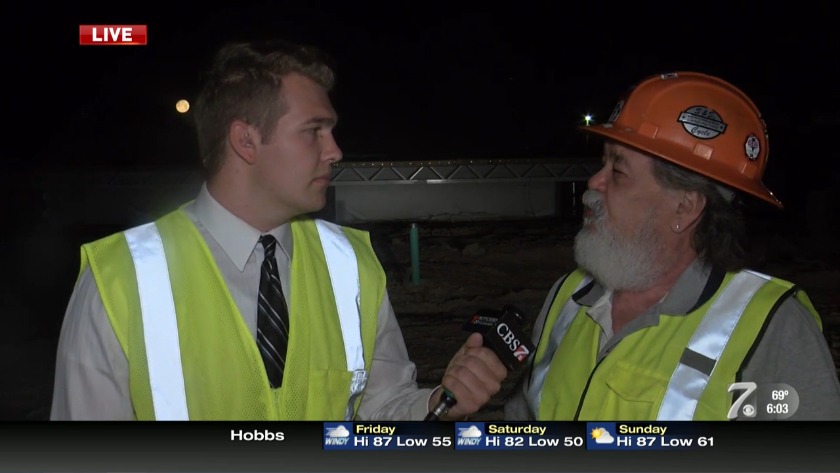 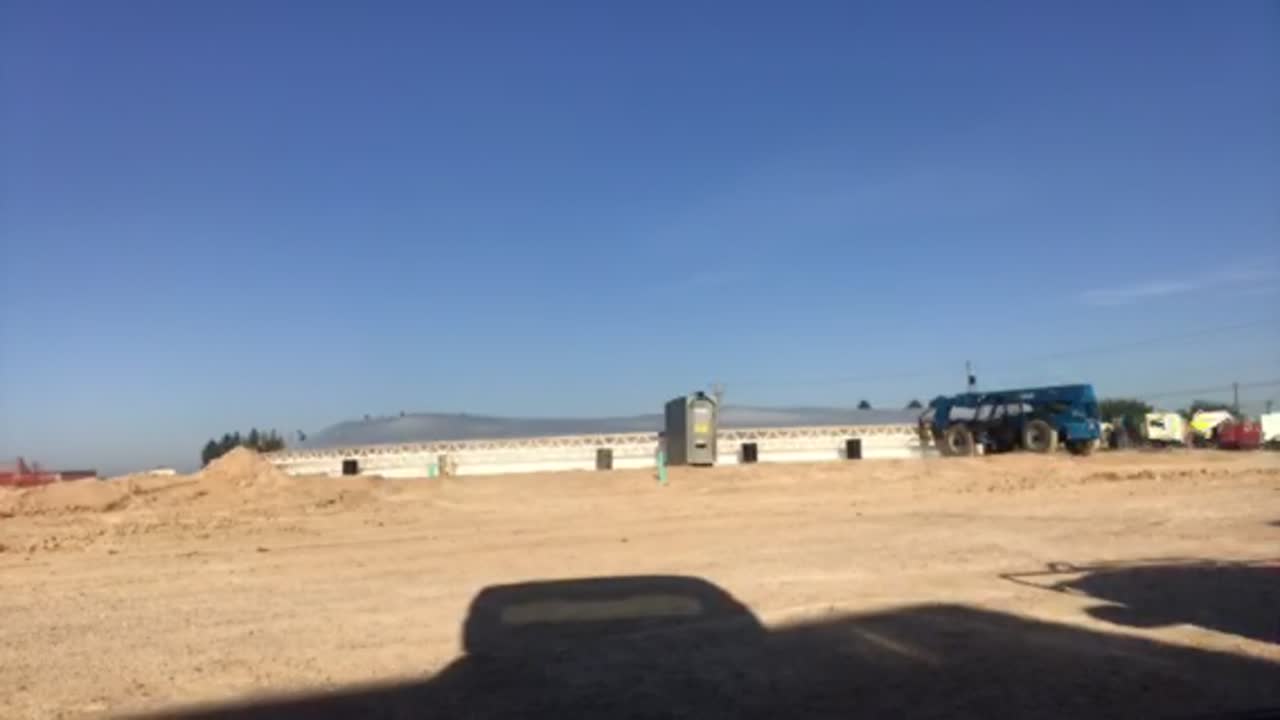 REEVES COUNTY, Tx. (KOSA) -- On Friday a construction crew inflated a massive dome that will be part of the new Reeves County Recreation Center.

Over a period of about 45 minutes, the dome went from a tarp sitting in the dirt, to a 50-foot tall, free-standing structure. Project manager Andy Calobreves explained this feat of engineering to CBS7.

Four high-powered fans blow air into the structure, which practically builds itself.

"The dome inflates first, and then blows up and picks up the ring," Calobreves said. "A dome this size with the fans they’re using has the capacity to pick up 300,000 pounds."

That heavy steel ring pulls the walls of the structure up with it. Once the dome is blown up, a thick layer of Styrofoam will be added to the inside, followed by a rebar cage.

That is then sprayed with concrete, which is strong enough to make the dome a FEMA-approved storm and tornado shelter.

The main dome will house two basketball courts that can also be used for volleyball. A smaller, second dome will be built with a lap pool, sauna, and steam room. The facility will also feature a state-of-the-art fitness center.

According to Calobreves, Reeves County Commissioners have been working on this project for approximately a decade, and were finally able to use all the money coming into the area for this facility.

"This is a place to bring everyone together," Calobreves said. "That the community of reeves county and pecos will benefit from these dollars for a long long time after the boom is not a boom anymore."

Calobreves said construction on the rec center is expected to take at least another year.