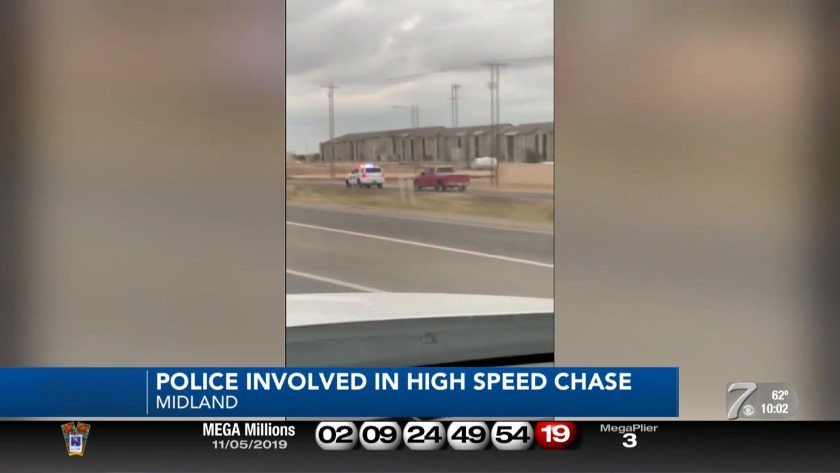 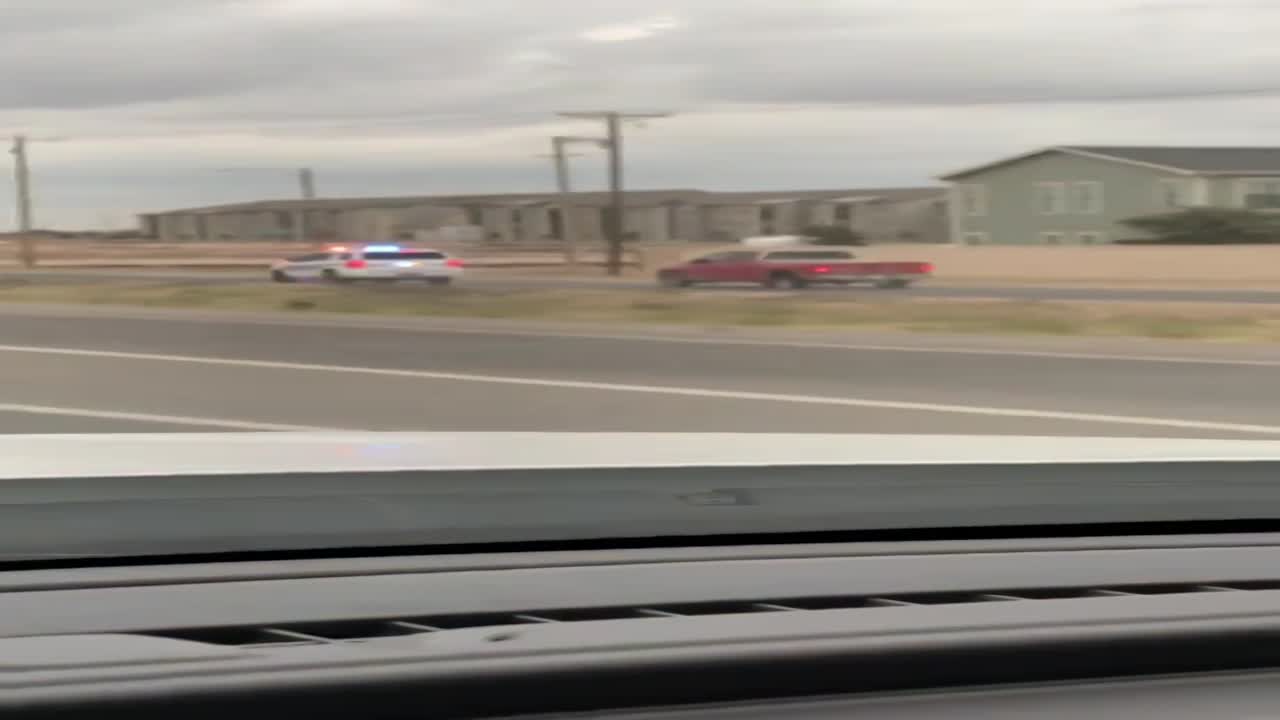 MIDLAND, Tx. (KOSA) - A suspect was arrested after a high-speed chase in Midland on Wednesday evening.

According to Midland officials, the chase started at Highway 80 and FM 1788 after a vehicle was stolen.

Midland County sheriff's deputies were involved before the chase entered in the City of Midland.

The chase ended at Howard Drive and Thomason Drive. The suspect is now in custody.

The suspect's identity has not been released at this time.

Residents hold 'A Night of Prayer for Midland's Leadership'

Residents hold 'A Night of Prayer for Midland's Leadership'