VIDEO: Neighbors react to FBI search believed to be connected to Midland-Odessa shooting 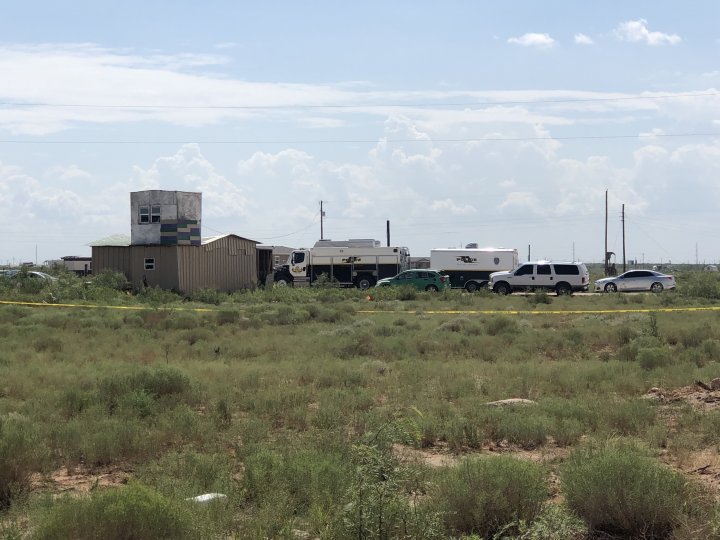 VIDEO: Neighbors react to FBI search believed to be connected to Odessa shooting 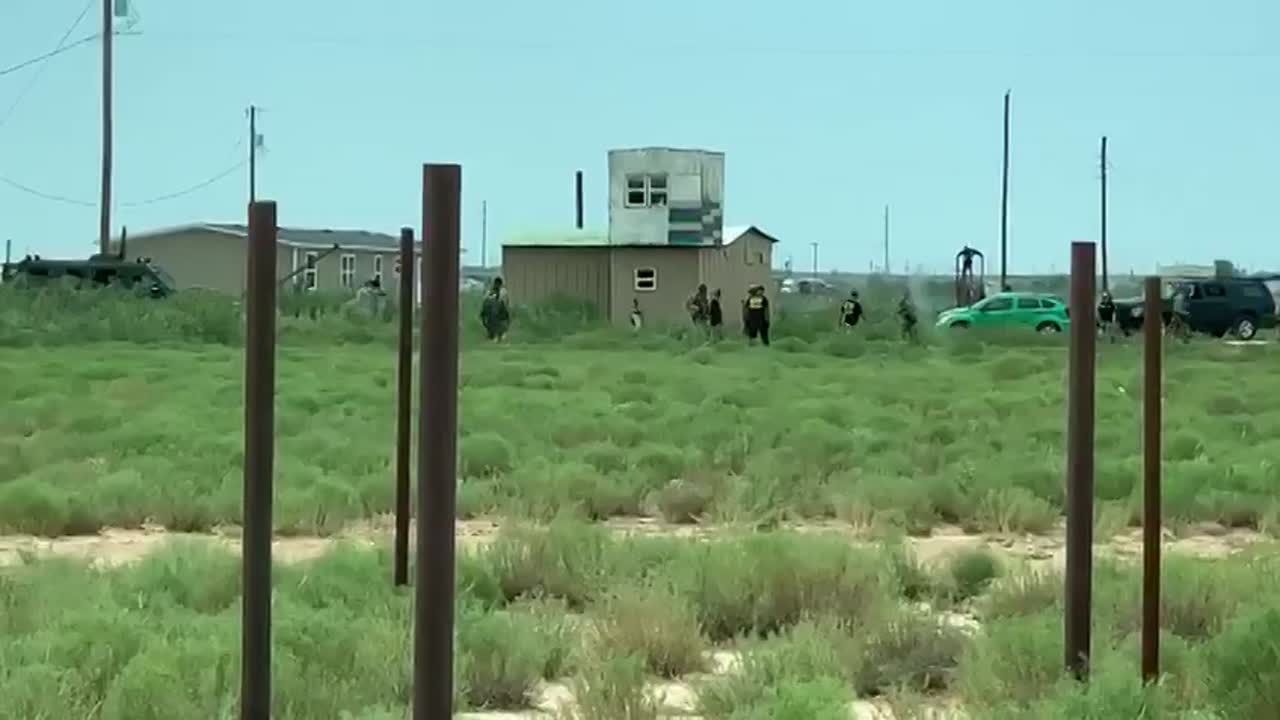 ODESSA, Tx. (KOSA) -- UPDATE: The shooter has been identified as 36-year-old Seth Aaron Ator from Odessa.

Authorities executed a search warrant in West Odessa on Sunday in connection to Saturday's mass shooting in Odessa. (Haley Harrison/CBS7)

Authorities have executed a search warrant at a home in West Odessa in connection to Saturday's shooting.

In a press conference on Sunday, officials confirmed that a search warrant had been issued for the case.

It is believed that authorities are searching the home of the shooter who has not been identified at this time.

The video is courtesy of Ness Lee on Facebook.

Texas Monthly: A battle for the soul of Marfa - What happens when a wealthy patron wears out his welcome?
Related Information