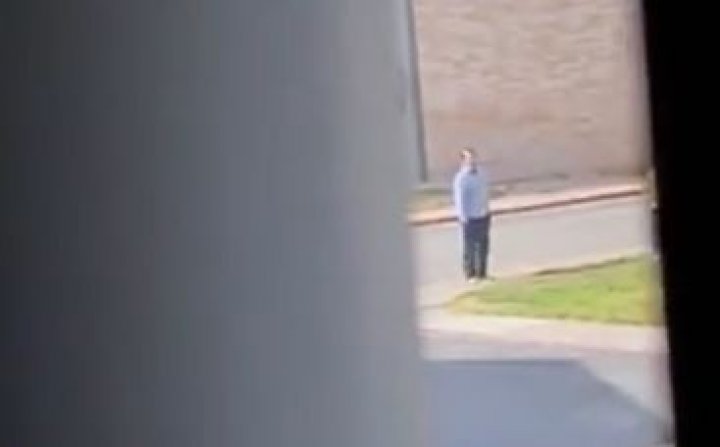 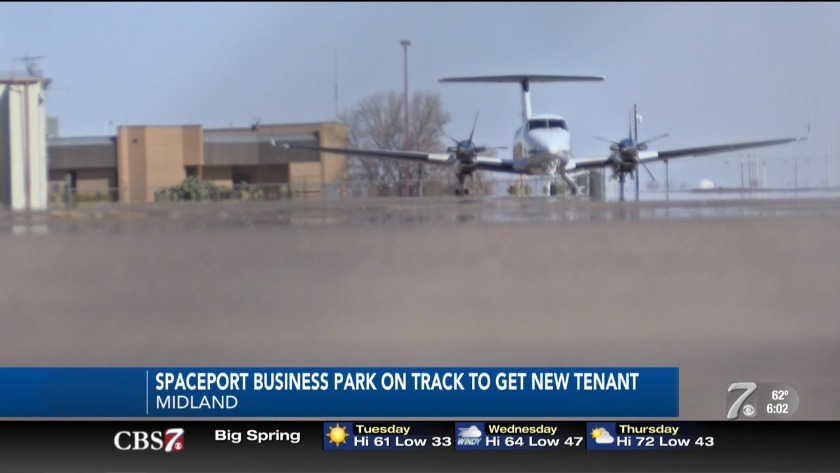 (Photo and video courtesy of the Odessa Police Department)

We first reported in July about a man police said has been groping several women in central Odessa.

The Odessa Police Department said since the summer, there have been twelve incidents all with very similar circumstances.

Last Saturday, Jadie Vasquez came home from work early in the morning just like any other day.

But when she went to her door, someone else was there.

She said a man wearing a blue doctor’s mask walked up to her asking if she’d seen his lost puppy.

“I got kind of nervous, so I was going to get back inside of my car and before I had the chance, I turned around and he was a foot away from me,” Vasquez said.

That was when she said the man lunged at her.

“I threw myself back, I screamed, and I yelled for my boyfriend’s name,” she said. “He just took off running. My boyfriend ran down the stairs but by that time he was already gone.”

Police said the exact same thing happened to another woman only miles away the same day.

It’s a disturbing pattern that shows no sign of changing.

In October, Odessa police released a surveillance image of the man they believe is responsible for nearly a dozen attacks almost all taking place at apartment complexes near Music City Mall.

Yet despite so many reported cases and a suspect photo making the rounds on social media, police still haven’t figured out who the man is.

“I just hope he gets caught,” Vasquez said. “It’s getting out of hand, it’s been a really long time.”

Odessa police said they’ve stepped up patrols in the area and have been following every lead they can find to track down the serial groper.

Until then, Vasquez will stay on guard.

“I went and bought a taser and pepper spray because I felt helpless in that moment,” she said. “So, I wanted to have something to protect myself. And I don’t go out without anybody right now.”

The serial groper is described as a roughly 5’6”-5’9” Hispanic man with black or salt and pepper hair.

If you recognize him, you’re encouraged to call the Odessa Police Department.