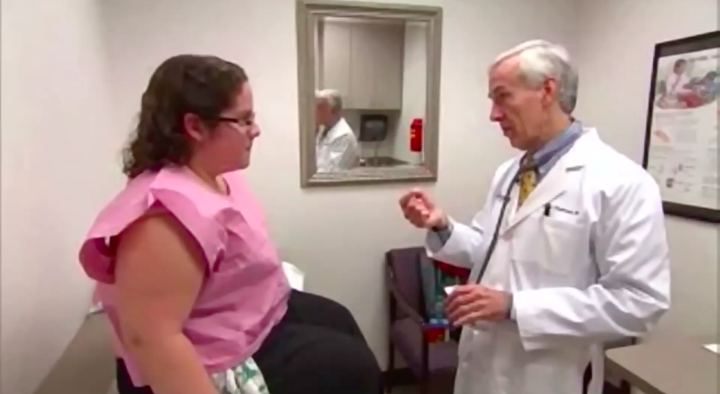 Doctor speaks out about surprise billings 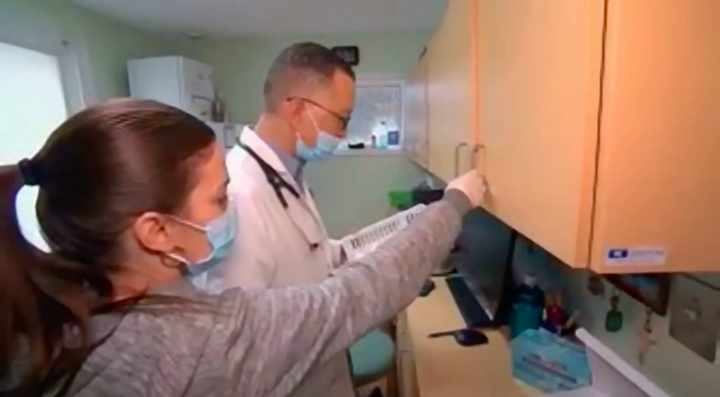 Surprise billing happens when a patient uses a health care provider that's out of their insurance network, or goes to a hospital that's in network, but the doctor is out of network. It usually occurs during emergency situations, when the patient doesn’t have time to carefully choose their health care options.

“We’re here to advocate for patients and physicians in that relationship. That’s the heart of what we do. And when I look into the eyes of people in the bedside on a daily basis, that’s the relationship that I’m looking to protect,” he said in an interview with a CBS7 affiliate.

“I don’t want my patients to have to worry about how this will affect them on the back-end. One, this is not fair to the patient. Particularly in emergency medicine, it’s not right for someone to have to consider insurance aspects when they’re in an emergency,” he said.

Texas does have some laws protecting against surprise billing. Governor Greg Abbott signed Senate Bill 1264 earlier this year, which removes a patient from being stuck in the middle of health care provider/ insurance company dispute. It will go into effect in 2020.

But Dr. Brice and many of his collegues want to see additional changes at the federal level.

“From our standpoint, we have a process that works in Texas and we want to see that done on a national level so it doesn’t have ramifications for the state and our patients back home," he said.

The doctor also explained the overall goal of the physicians who visited lawmakers.

"To make sure that whatever bill eventually is passed, one, it corrects the issue that exists, which is surprise billing. And two, that does so in a fair way for all players involved," he said.

Did your child get free or reduced-price school lunches? You may be eligible for $285 in food aid.

Did your child get free or reduced-price school lunches? You may be eligible for $285 in food aid.