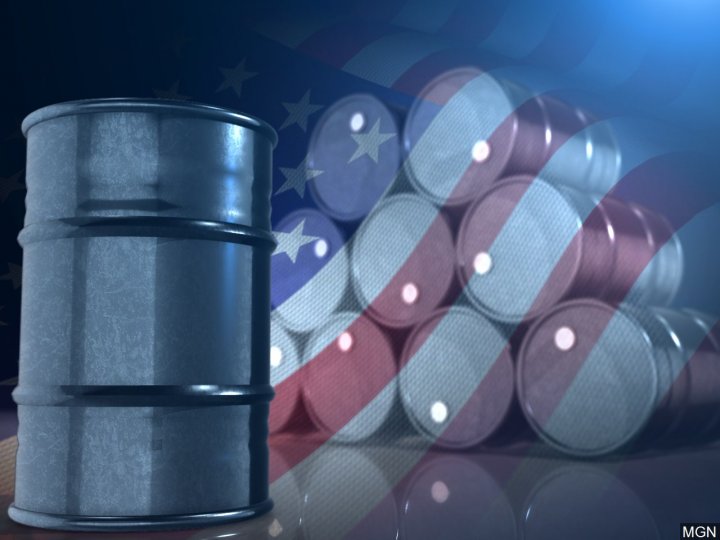 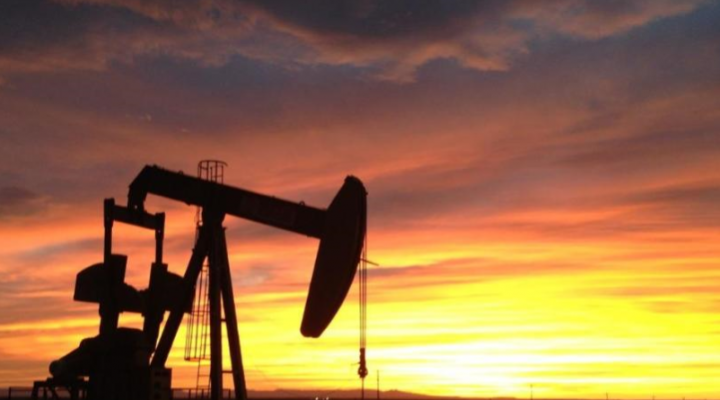 MIDLAND, Tx (KOSA) -- There are still a lot questions about how bad the situation in Saudi Arabia really is or how long it will last, but there are things that will most likely improve for the oil industry here in the Permian Basin.

Even more importantly, many agree this event proves how important it is for the United States to become more energy independent.

"This is extremely big. The last time we saw a disturbance like this in the oil industry was back in 1991 during the Persian Gulf War - the first Persian Gulf War," local financial advisor Karl Rundgren said. "So, it's been a long time since we've seen something of this magnitude."

Rundgren said, while the attack on the Saudi Arabia refinery is not good, we could see some overall positive things happen for our region.

This includes the opportunity for our country to answer the call and export more crude oil - if we have the capacity.

Plus, it could help parts of the industry that is hurting domestically.

"I think one of the biggest affects you are going to see right now is a collective sigh of relief from the local shale producers. Reason being - they've been seeing a really rough year," Rudgren explained. "It's been very hard, a lot of the evaluations have decreased and we've started seeing more and more potential bankruptcies. This is going to give them some breathing room, and they could really use some breathing room right now."

Although, Rundgren added that an increase in demand for barrels and higher oil prices will also cause spikes at the pump nationwide.

"Once we figure out exactly how bad this could be, you're going to see gas prices respond to the increase in oil prices. There will be some disconnect, but it's going to start to happen," Rundgren said.

Texas A&M University San Antonio business professor Dennis Elam said there are some bigger take aways here - much bigger than what he can predict will happen in the Permian Basin in the next few weeks or months because of the refinery attack.

"This is the exact example, what happened here in Saudi Arabia, of why Texas needs to be an independent energy producer," Elam explained. "Because it shows, once again, that we can not base our industrial economy on the instability that has existed all of my life in the Middle East."

"It really shines a light on how significant U.S. and Texas based oil production is," Rudgren said. "You can get all of the oil here without all of the risks and dangers associated with the Middle East. This attack proves that the dangers that everyone has been talking about for years are real and are possible."

President Trump also tweeted Sunday that he is prepared to speed up the permitting processes of rigs in Texas and the rest of the country.

Chevron down to 5 rigs in the Permian

Chevron down to 5 rigs in the Permian