El Paso shooting survivor speaks out alongside his surgeon 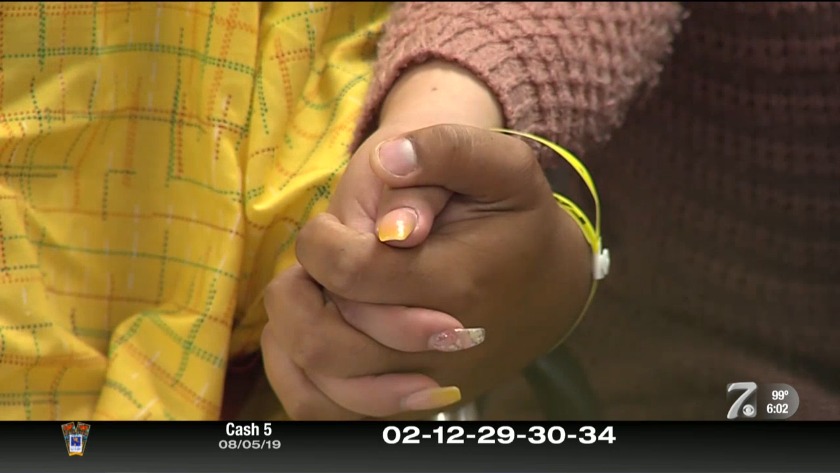 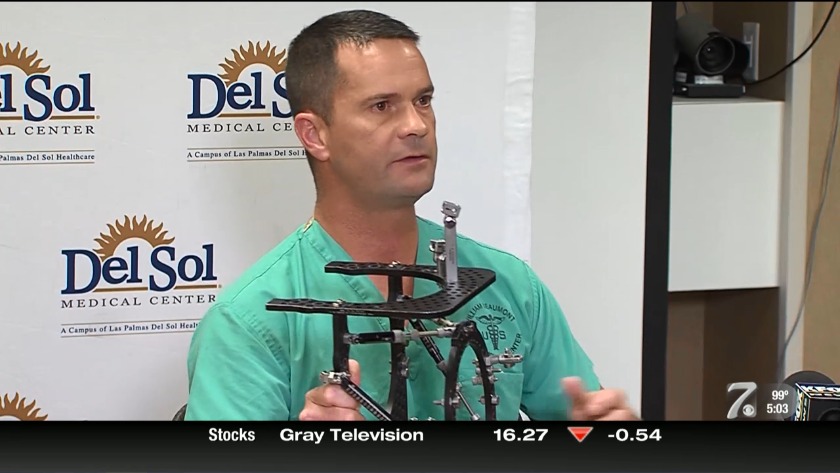 With his girlfriend by his side and understandably weak with pain, Octavio Lizarde recounted the horror of Saturday morning, speaking at a press conference at Del Sol Medical Center on Tuesday afternoon.

Hospital administers say only one of those patients remains in ICU.

However, the recovery for all survivors will not be easy, especially for Octavio Lizarde.

With his girlfriend by his side and understandably weak with pain, Octavio recounted the horror of Saturday morning, speaking at a press conference at Del Sol Medical Center on Tuesday afternoon.

“I just saw a lot of blood,” Octavio said.

The young man was shot in the foot.

“Octavio is a construction worker,” Dr. Orr explained. “It’s very important to us to give him the best chance of limb salvage as possible and today starts that process.”

On top of immense physical pain, Octavio is heartbroken. He’s grieving the loss of his 15-year-old nephew, Javier Rodriguez.

“I did lose my nephew right in front of me,” Octavio said. “It was a horrible image.”

Octavio will be back in the operating room Tuesday afternoon, as Dr. Justin Orr begins the long process of bone and tissues reconstruction. Octavio will likely have to wear a circular external fixator for the next four to six months.

“Octavio strikes me as someone who has a tremendous amount of fortitude and someone who is going to be extremely resilient,” Dr. Orr stated. “I think he’s up to this task and I think our team is up to the task.”

Despite all the physical pain and emotional trauma, Octavio still expresses gratitude.

The Del Sol Medical Center CEO, David Shimp, said there has been an outpouring of support from groups and organizations wanting to help the survivors with medical bills. Shimp said Octavio along with the other patients and their families “will not have to worry” about their medical expenses.

A GoFundMe page has been created to help the family of Javier Rodriguez with other expenses.