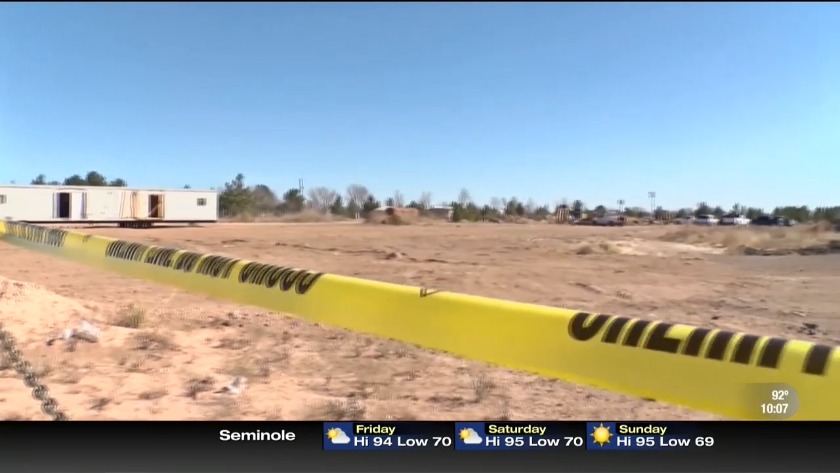 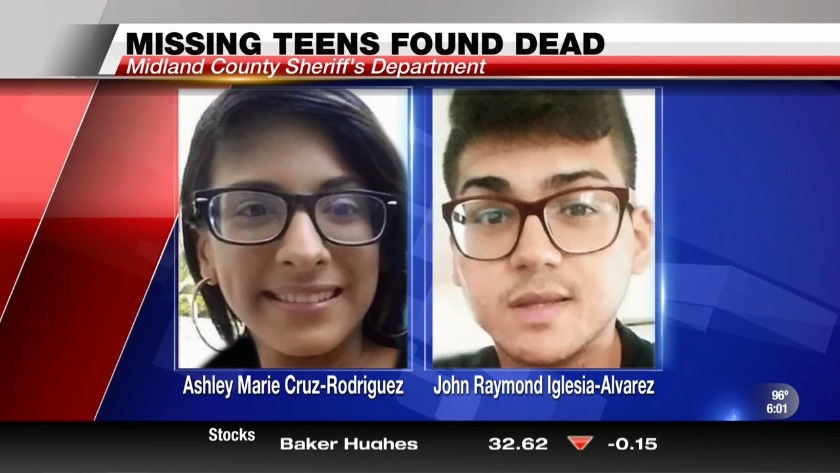 MIDLAND COUNTY -- Two bodies that were discovered in a pit in Midland County have now been identified as being those of two people who were reported as missing in 2015.

Ashley Marie Cruz-Rodriguez and John Raymond Iglesia-Alvarez have been missing since October of 2015.

According to the Midland County Sheriff's Office, the bodies were positively identified as Ashley Cruz-Rodriguez and John Iglesia-Alvarez, both from Puerto Rico, on Tuesday.

In October 24, 2015 the sheriff's office was called by relatives of Rodriguez and Alvarez who said that they hadn't heard anything from them and were worried that something had happened.

The sheriff's office then learned that the two were staying with a man identified as Angel Luis Lebron-Rivera, 40, who was also from Puerto Rico and lived at 3900 South County Road 1200.

Deputies went to Rivera's home and searched for Rodriguez and Alvarez but were unable to find anything. When they questioned Rivera he reportedly told the deputies he didn't know where they were and was evasive when answering questions.

It was then learned that Rivera had a federal warrant for his arrest for a separate case and he was taken into custody.

At the end of January the sheriff's office received a tip that led deputies, the Texas Rangers and the F.B.I. to a tree farm just south of I-20 in Midland County.

A search of the area eventually found the remains of two people who had died from gunshot wounds to the back of the head.

Arrest warrants have now been issued for Rivera who is no longer in the country and is considered to be armed and dangerous.