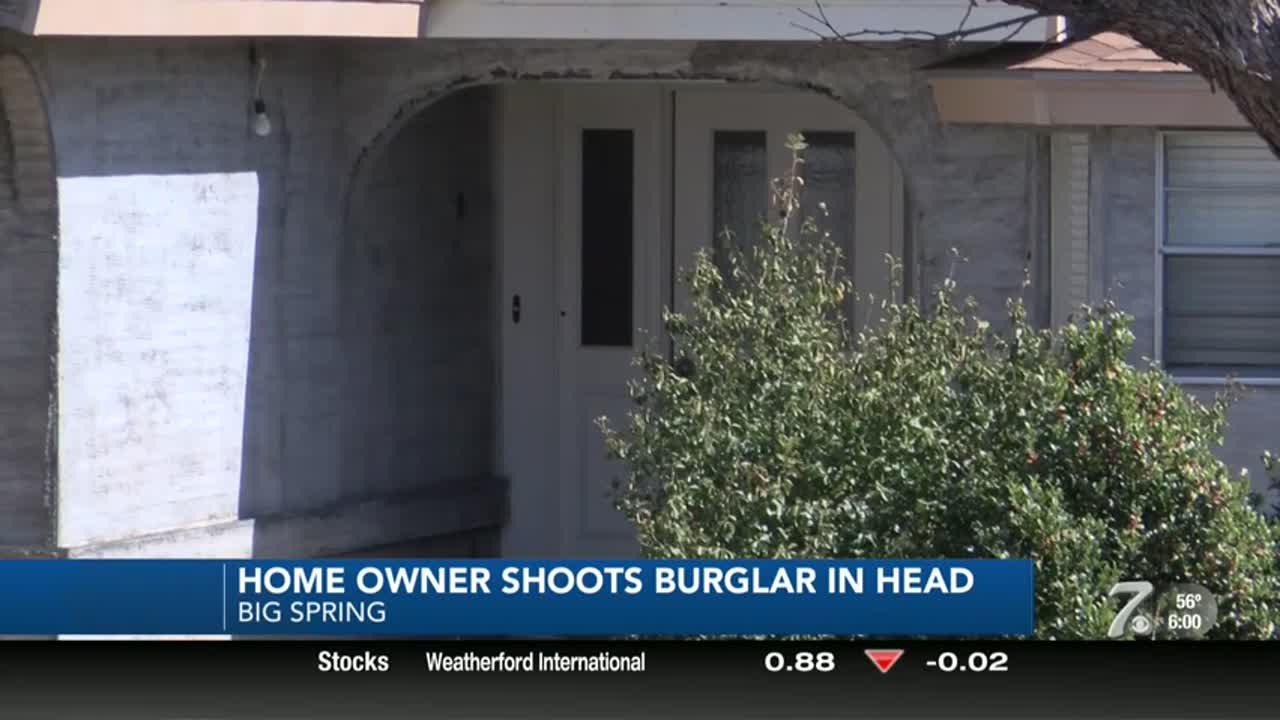 Homeowner shoots burglar in the head 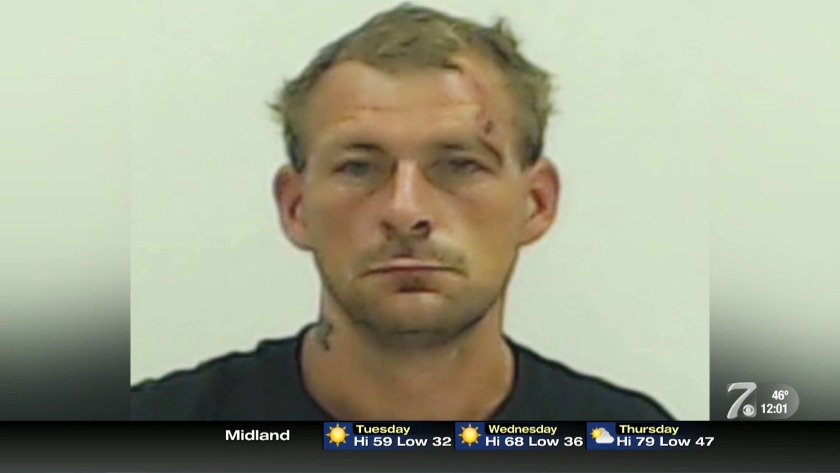 BIG SPRING -- The Howard County Sheriff's Office is investigating after a homeowner shot a suspect who had reportedly burglarized his home.

According to the Howard County Sheriff's Office, their deputies were called to the 2300 block of North Birdwell Lane on Tuesday morning for a report of a home burglary.

When the deputies arrived they spoke with a homeowner and friend who said that they had just gotten home when they saw two suspects walking out.

According to the sheriff's office, the suspects made an aggressive move towards the homeowner and friend and several shots were fired at their vehicle.

The driver of the vehicle, 33-year-old Brandon Robinson was shot once in the head. The passenger, Timothy Wilson, 22, was not hurt.

Robinson was transported to University Medical Center in Lubbock where his condition is unknown at this time. Wilson has been arrested and charged with Burglary of a Habitation.

The sheriff's office says that no charges are anticipated against the homeowner or their friend.

The investigation is ongoing.

FIRST ON CBS7: Open Carry Texas VP threatening to come back to Odessa to "stand up to this ol' boy" Sheriff Griffis

Two arrests made in connection to Odessa murder

FIRST ON CBS7: Open Carry Texas VP threatening to come back to Odessa to "stand up to this ol' boy" Sheriff Griffis

Two arrests made in connection to Odessa murder