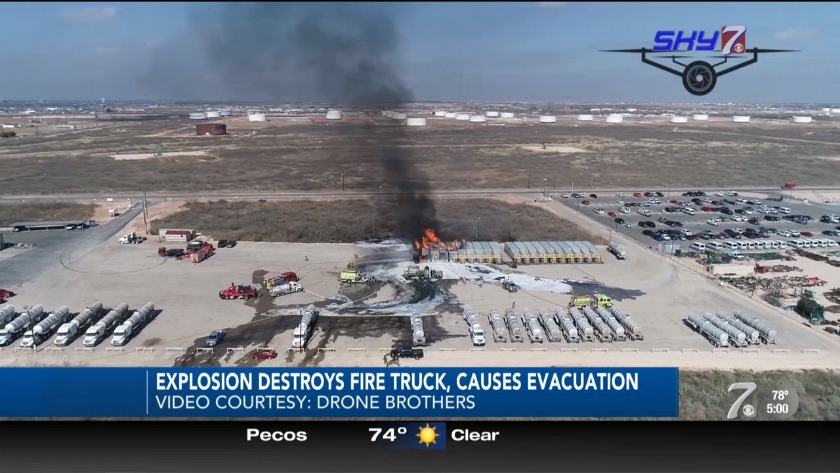 One injured in Midland explosion 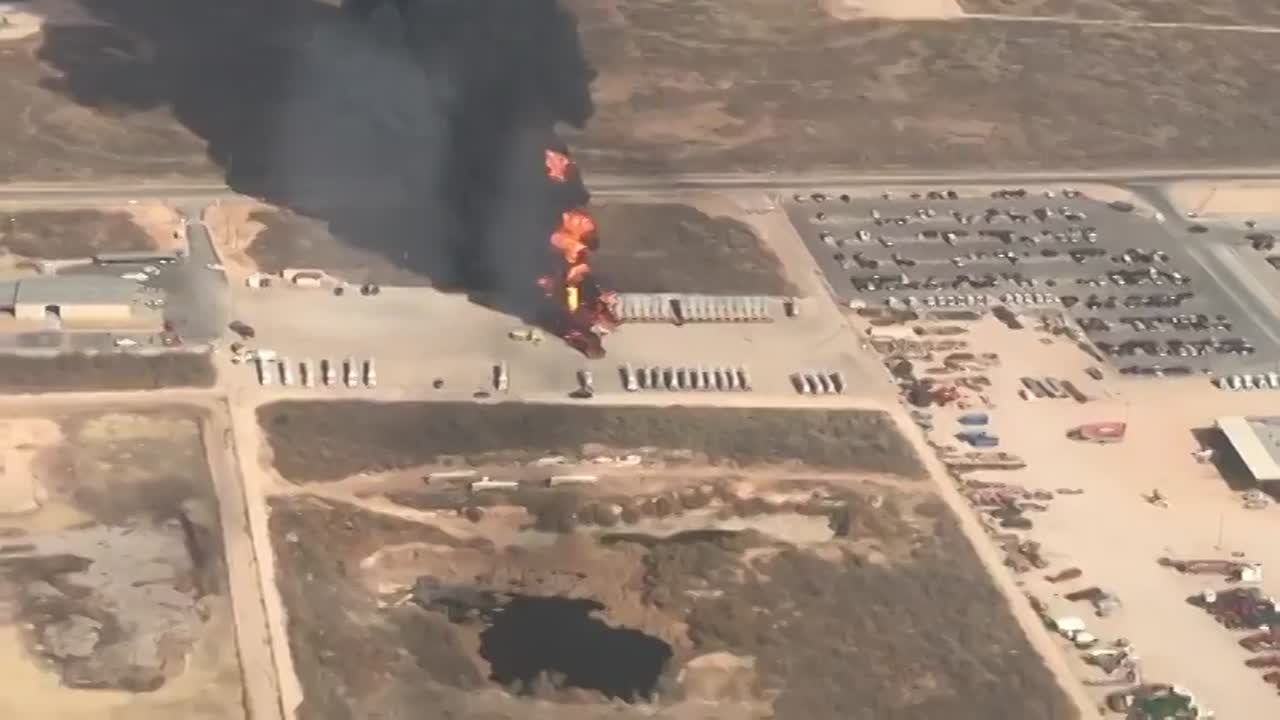 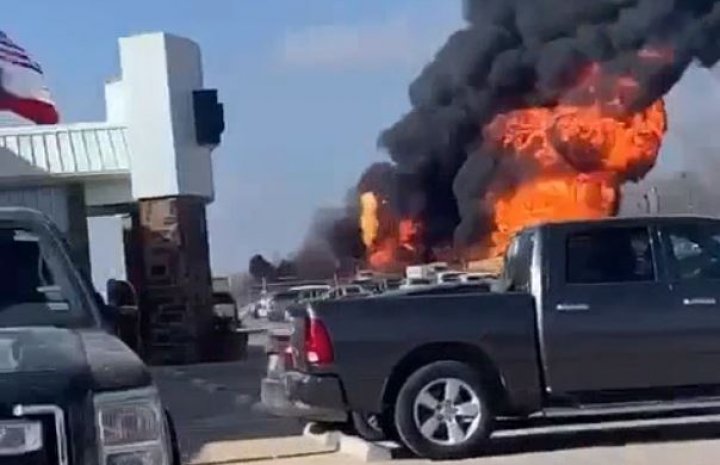 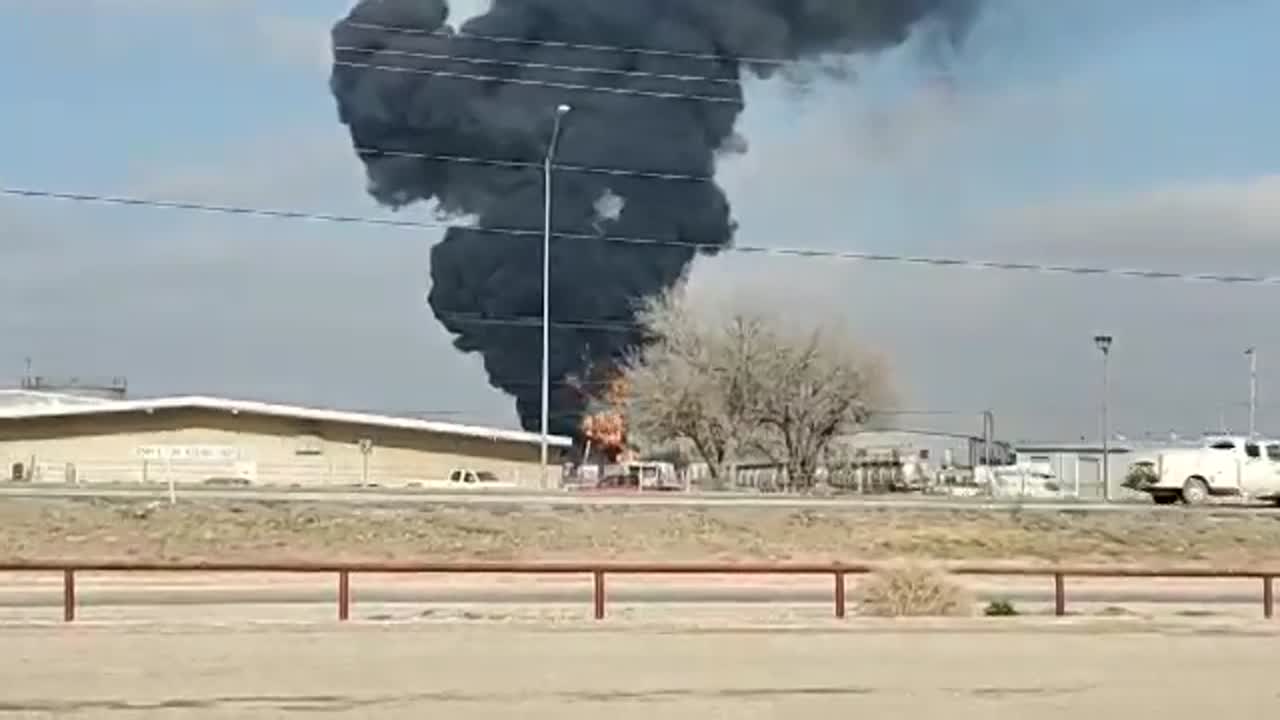 A man who was burned in an explosion at a Midland business is now in a Lubbock hospital in serious condition.

He says 29-year-old Esteban Sanchez had burns on his hands and face.

Bunch adds that he is investigating the explosion, while the TCEQ,OSHA and the Railroad Commission will do their own investigations.

The county will continue to keep Fairgrounds closed between Cloverdale and City-view.

UPDATE: New details have been released on this morning's explosion and fire in southeast Midland.

According to City of Midland Public Information Officer Erin Bailey, the initial explosion involved a hot oiler and a frac tank and was first called in around 10:30 a.m.

A worker was injured but only suffered minor burns.

Firefighters with the Midland Fire Department immediately responded to the scene. Bailey tells CBS7 that fuel leaked onto the ground and spread to a firetruck which firefighters had to abandon.

The truck caught on fire along with 4-5 frac tanks.

No firefighters were hurt.

Officials are now letting the fire burn out.
___

Authorities are responding to a large fire and explosion in southeast Midland on Thursday morning.

Midland County officials tell CBS7 that the scene is near Cloverdale Road and South Fairgrounds Road.

Authorities have evacuated businesses and homes within a half-mile radius of the scene.

The Midland County Sheriff's Office says that at least one person has been injured.

CBS7 has a crew heading to the scene now.

Gang member found among group crossing over from Mexico

CASA of West Texas asks for help to continue its mission

First case of coronavirus reported in US, sources say

Gang member found among group crossing over from Mexico

CASA of West Texas asks for help to continue its mission